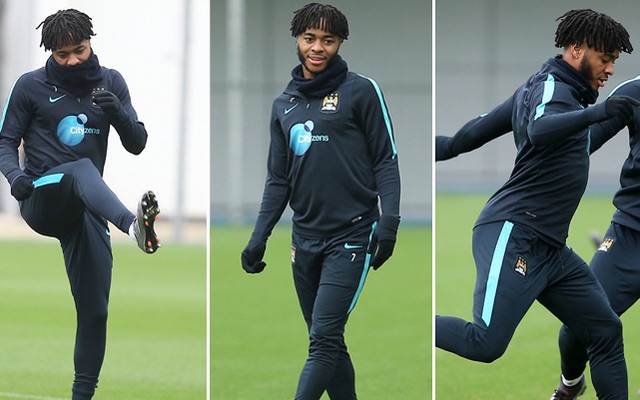 Did Raheem Sterling not feel that he was getting enough grief already?

Manchester City’s £45m summer signing has invited more social media abuse upon himself with a truly terrible new haircut on the eve of tonight’s Premier League clash with Leicester City.

The England international attracted a large section of haters when he forced his way out of Liverpool to join the mega-rich Citizens, and they have been out in full force to rip Sterling’s trim.