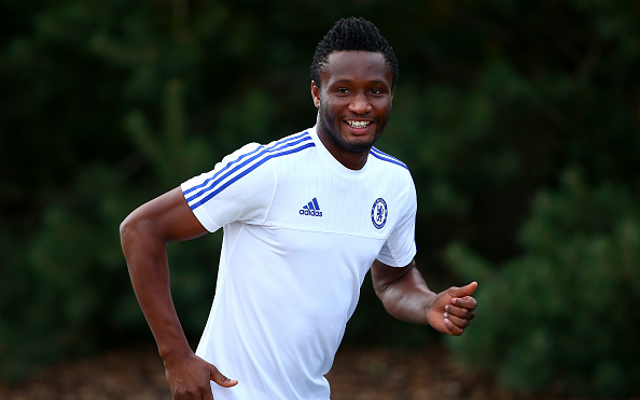 Chelsea midfielder John Obi Mikel has said that the atmosphere at the club is much better since Jose Mourinho was given his marching orders and replaced by Guus Hiddink, The Guardian reports.

And though Hiddink is yet to chalk up his first win since taking over for the second time, leading the side to draws with Watford and Manchester United, but the Nigerian international says the squad are already feeling the benefit of the new manager.

“We’ve moved on and the atmosphere has improved since the change of manager. It’s fine now, we’ve just not been getting results,” he said.

“José is a fantastic manager and will always be a fantastic guy. But sometimes football is a cruel game and you have to move on. He came back to the club a second time and won two trophies but now he’s gone and we have to move on. Is it the right decision? Who knows? We’ll only see in the future.

“He [Hiddink] hasn’t changed much yet but he was here before and he knows the place and all the staff. The players are different – only me and John Terry were here before – but he knows what to do.

“We’re down there in the table for a reason so he can’t come in and perform miracles but we want to get out of there and climb the table. We’ve had three games now without losing so are making the right steps.”

However, Mikel has insisted that he can’t explain why Chelsea’s title defence has been so poor.

“I’ve been as confused as everyone else,” he added.

“It’s difficult when you’re not playing, as you don’t really know what the problems are. I wasn’t playing that much under Mourinho so couldn’t put my finger on what was going wrong. It was a collective thing – the players and the manager were not performing.”