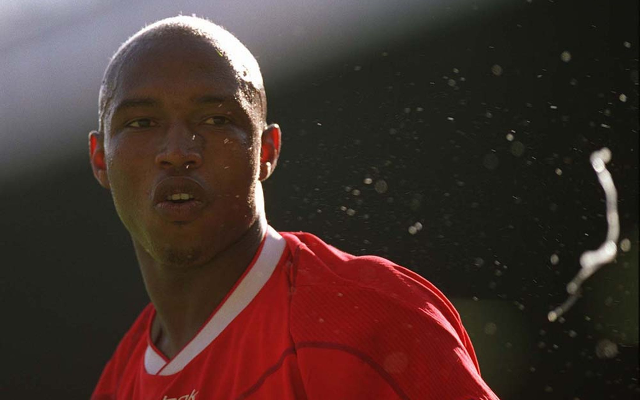 Former Liverpool forward El Hadji Diouf was never one for making friends during his playing career and has now seemingly rekindled his feud with former teammates Steven Gerrard and Jamie Carragher, according to the Daily Mirror.

Diouf arrived at Anfield for £10million off the back of a successful World Cup campaign with Senegal back in 2002, but was more notorious for falling out with teammates than he was finding the back of the net and has since reignited his feud with a number of of the club’s legends.

During an interview with French publication So Foot, he labelled Steven Gerrard an “egotist” and claimed the midfielder never seriously cared about the club winning.

But the biggest diatribe was reserved for Carragher, who he says was the “biggest turkey I’ve ever seen on a football pitch”.

“Steven Gerrard is a great club player but an egotist,” he said.

“He didn’t care about Liverpool winning – all that mattered for him was getting on the scoresheet.

“The person I would least want to spend Christmas with is Jamie Carragher. I hate him.

“He was the biggest turkey I’ve seen on a pitch. I found him useless.”

And the 34-year-old, who also played for Bolton, took the opportunity to lay into current boss Neil Lennon, who he ran into while on loan with Glasgow Rangers.

“I didn’t know Neil Lennon but saw his face and have always hated him. He was at Celtic and I was at Rangers and the two clubs were at war with each other.

“At the end of the Liverpool-Celtic game in the UEFA Cup he asked me for my shirt but I never gave it to him. I would still not give him it today.” 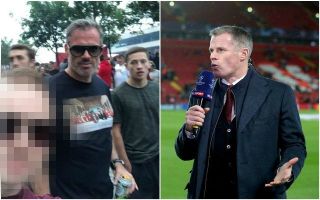 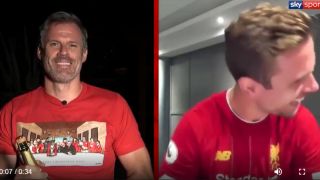