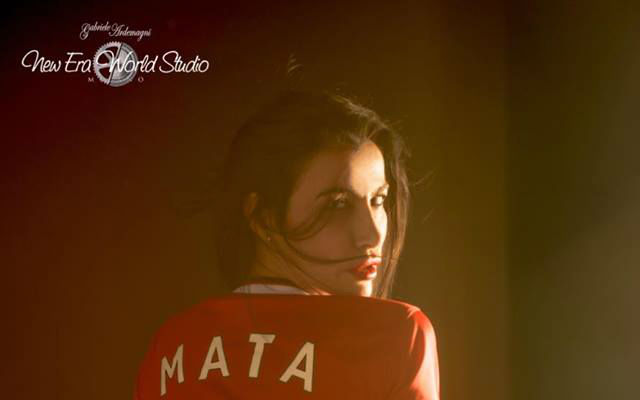 Manchester United may not be the side they once were, but they are still proving capable of attracting new (and sexy) fans.

And it seems that their latest recruit is a stunning spanish model by the name of Angelika del Rio, who posted a very cheeky photo in a Man United shirt.

And judging by her choice in shirt, it looks as though she has taken a shine to Juan Mata, whose name is proudly boasted on the back.

However, it is worth noting that she has flirted with other teams in the past, and has been known to display a proclivity for both AC Milan and Real Madrid.

See the images below… 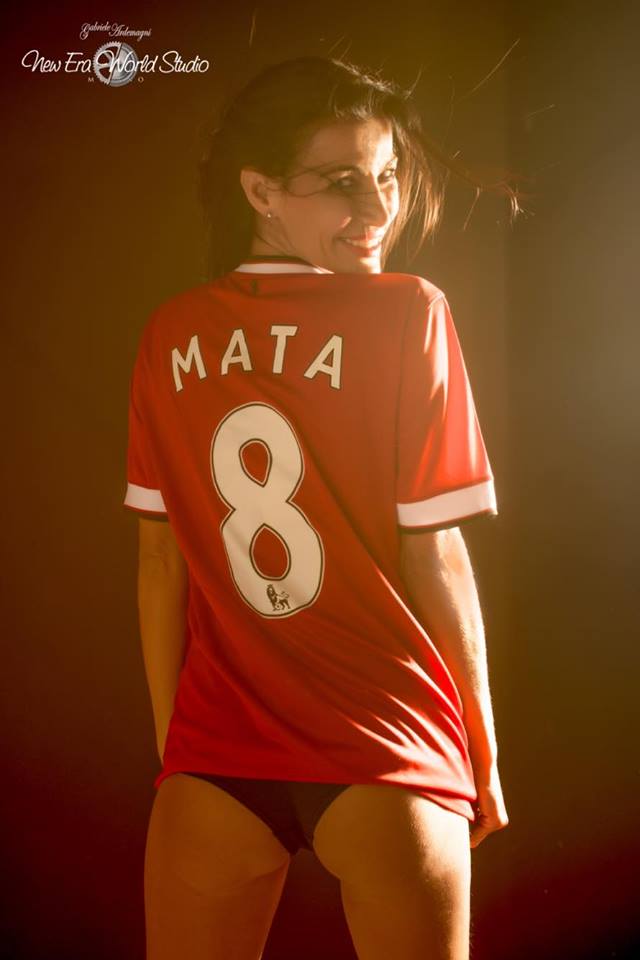 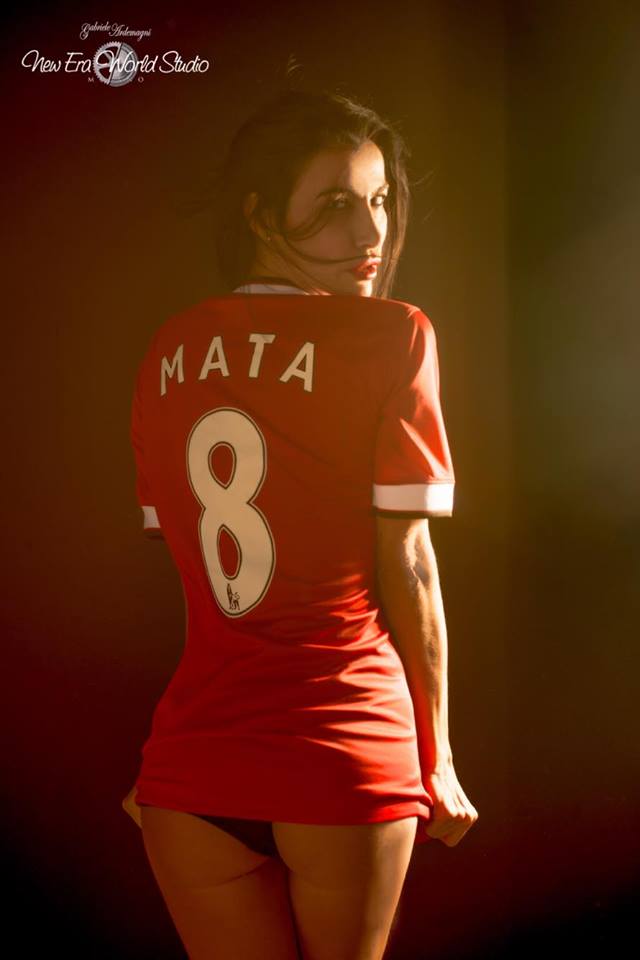