Arsenal are set to sign Basle midfielder Mohamed Elneny in the next few days according to the Daily Star, while the Daily Mail claim that the 23-year-old will cost £7.4m.

If you don’t know much about Elneny, read on as we profile the man who looks set to be tasked with rejuvenating Arsenal’s injury-hit midfield.

SEE MORE: Arsenal to pay £7.4m for Champions League midfielder who will be eligible for Barcelona tie

He is a combative midfielder,  5ft 11in in height, and he should be ready for the Premier League, having faced Chelsea, Liverpool and Tottenham Hotspur with Basle. Elneny played in two 2-2 draws against Spurs in 2013 – the same year in which he helped Basle beat Jose Mourinho’s Blues 1-0. In 2014, he and Basle took four points off Brendan Rodgers’ Liverpool in the Champions League.

4. Friends with the enemy

The Daily Star claim Elneny is best friends with Chelsea winger Mohamed Salah, who the soon-to-be Arsenal man says is “like a brother” to him, according to Sky Sports.

Although primarily known as a defensive midfielder who operates in deep positions, Elneny has an excellent long shot on him, while his passes have been known to probe.

Elneny has made close to 100 appearances for Basle, helping them win three Swiss league titles back to back. 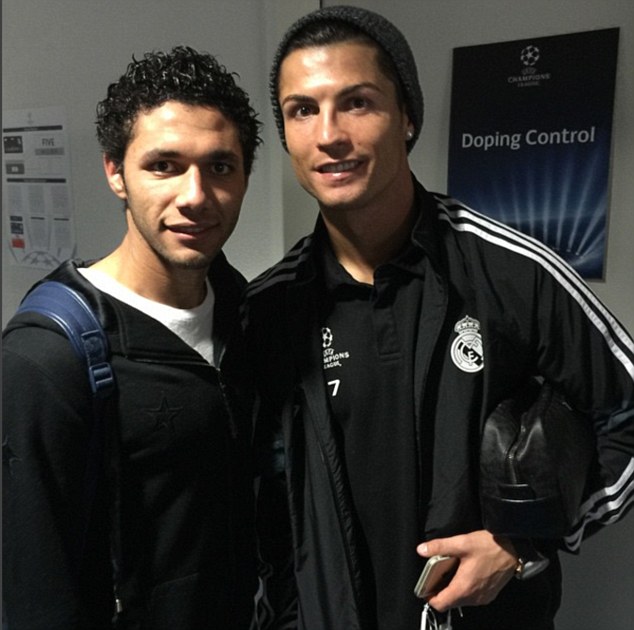 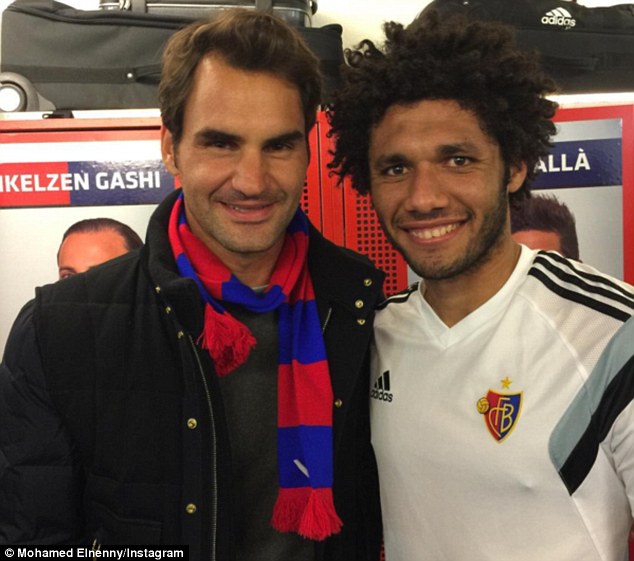