According to Rio Ferdinand, Manchester United captain Wayne Rooney will come good and will be the man to help Louis van Gaal avoid the axe.

The England striker was dropped from the starting lineup against Stoke City on Boxing Day, as the Red Devils fell to a miserable defeat, but he returned for the 0-0 draw against Chelsea.

While Rooney failed to find the net in the latter match, it appears as though he’s done enough to earn back van Gaal’s faith, having previously been identified as one of the problem components in United’s misfiring attack.

Ferdinand sought to extinguish the euphoria following the 0-0 draw against the Blues—a result which ends the Red Devils’ losing streak—and insisted that Rooney holds the key to the side’s fortunes.

“I reckon being dropped for the previous game against Stoke was the best thing that could have happened to him,” Ferdinand—who was United’s teammate at both England and United—began, writing in his column for The Sun. 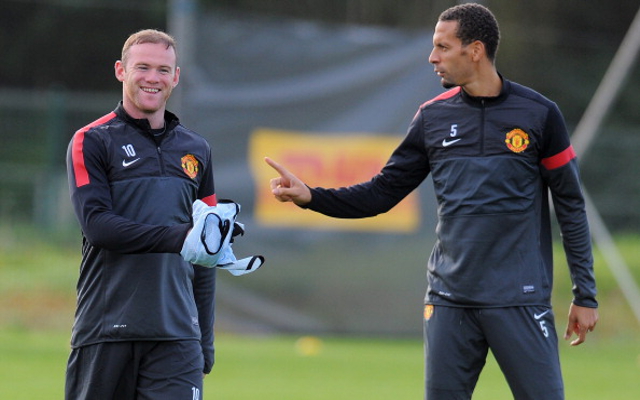 “When you are dumped on the bench it is a huge blow to your pride, as I learned from my own personal experience in the latter days of my career.

“You re-evaluate all aspects of your life. You examine your social habits, attitude to the game, application in training, your mental approach, absolutely everything.

“Rooney used to benefit from those himself, but there has been too little of that creativity during this Dutch regime.

“If Wayne has decided to take matters into his own hands then good on him — Van Gaal would be wise not to rein him in. This is a big year for the England captain.”

After 19 matches, United have slumped to sixth in the table, having amassed only 30 points from their games to date.

The Red Devils sit five points behind Tottenham Hotspur in fourth, who hold the final Champions League place, and a whopping nine behind leaders Arsenal and Leicester City.