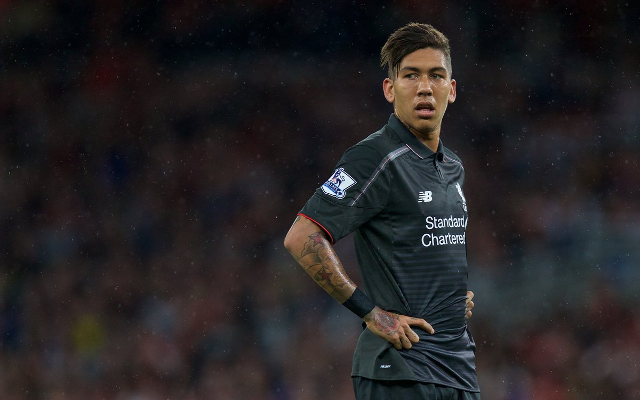 After recording one of their most impressive performances of the season in a 1-0 win over Leicester City, Liverpool found themselves going up against 19th-ranked Sunderland with a chance at three easy points. Unfortunately for the Reds, the Black Cats and goalkeeper Vito Mannone will not let them get the points so easily.

Star winger Roberto Firmino had a perfect shot set up for him and placed the ball perfectly with plenty of spin on it – but Mannone swatted the ball away with just a part of his hand to deflect the ball and make what could have been the save of the season:

Mannone is making just his second start of the season after giving up four goals to Manchester City on December 22nd. In his only other start this season, he gave up another four goals against the Citizens in the Capital One Cup tournament.

Needless to say, saves have been hard to come by for Mannone.