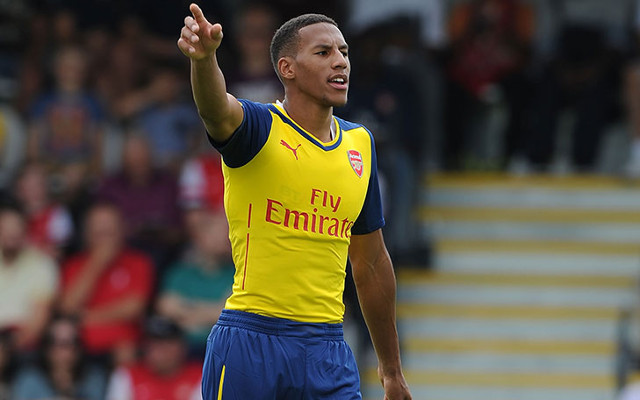 Hull City have announced that they have cancelled Isaac Hayden’s loan from Arsenal.

The 20-year-old midfielder will return to the Emirates Stadium after Hull’s Championship match with Queens Park Rangers on Friday, Steve Bruce has confirmed via the club’s official website.

Hayden joined the Tigers on an initial season-long deal in the summer and has made a total of 13 appearances for the Humberside club, but only three of those have come as Championship starts.

Hull managed to retain much of their squad upon their relegation from the Premier League, and the competition for places in their midfield has seen Hayden shelved for more experienced players.

Mohamed Diame, David Meyler, Moses Odubajo and former Tottenham Hotspur pair Tom Huddlestone and Jake Livermore have all played at least 15 times for Hull to help them to third in the table.

Hayden, who can also play in defence, made his Arsenal debut in the Capital One Cup in September 2013, and also made an appearance in the competition last season, but is yet to make his league bow.

Hull also have Chuba Akpom on loan from the Gunners and it seems as though he will stay with them until the end of the campaign. The striker has scored three goals in 23 Championship games this term.

Hayden’s return to North London may be with a view of finding him another club where he will be guaranteed more football. He is unlikely to get a chance at Arsenal as they push for the title. 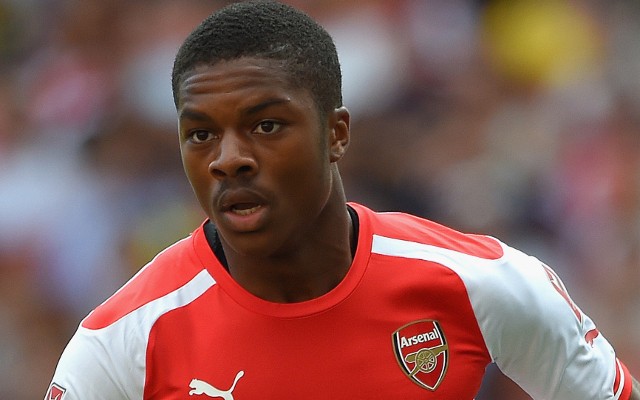