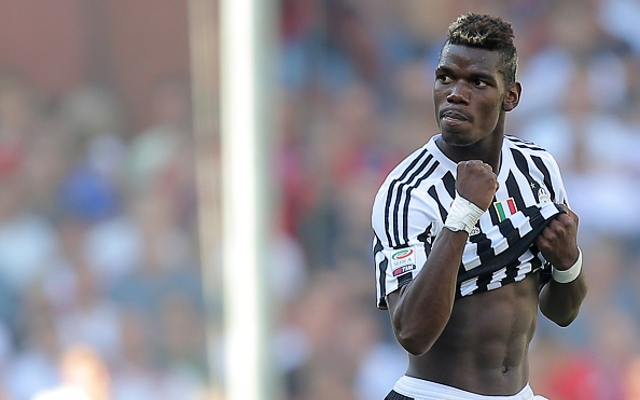 Chelsea owner Roman Abramovic is reportedly setting himself up to smash the club’s transfer record by coughing up £64million to bring midfielder Paul Pogba on board from Italian giants Juventus, according to reports in Spain.

But according to reports, the Blues chief is preparing a record breaking offer for the French international in a bid to beat his rivals and help reignite Chelsea’s lacklustre season.

His form in Turin has marked him out as a special talent, and Chelsea may have to be prepared to beat the likes of Real Madrid, Barcelona and Paris Saint-Germain to his services.

Chelsea’s current record stands at £50m when they signed Fernando Torres from Liverpool back in 2011.