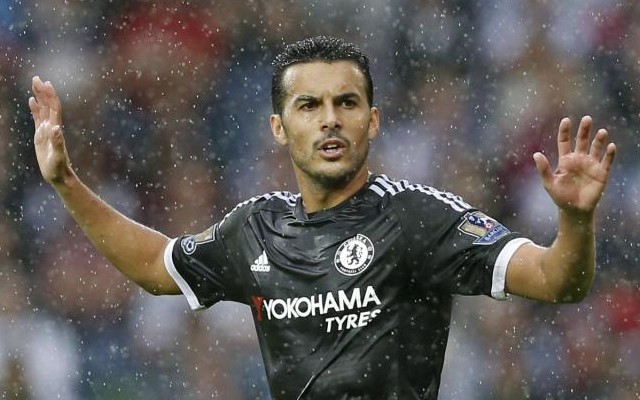 It’s been a mixed year for Chelsea. The first half saw them take home a Premier League title and the League Cup, but the second half has seen them flirt with relegation and sack the manager many were hoping would provide them with a long lasting legacy. 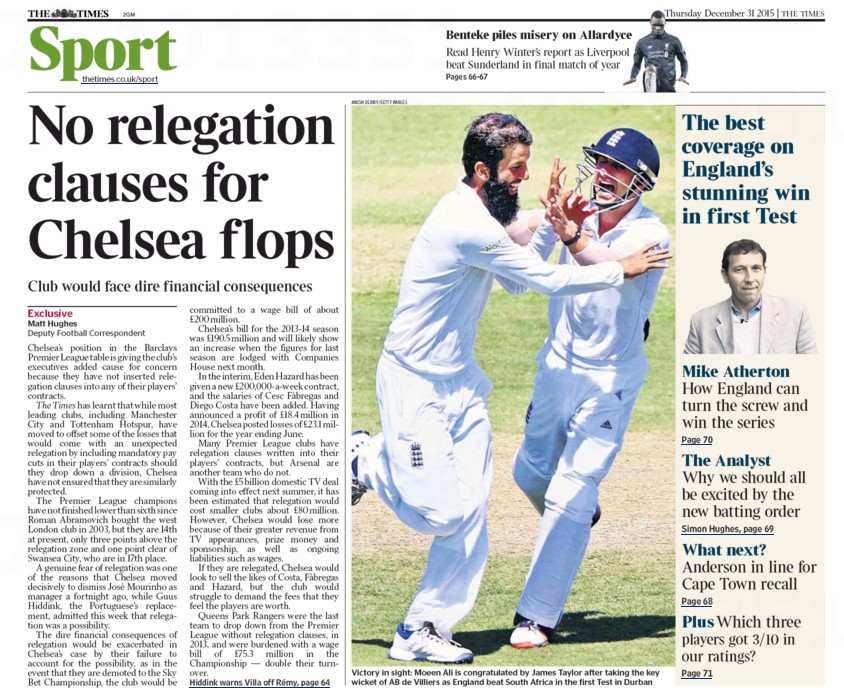 However, according to The Times, they have a slightly bigger worry at the moment, as none of their players have relegation clauses installed in their contracts.

Currently sat in 14th place in the Premier League, it would seem unlikely that they would actually drop down to the Championship, they are still sat precariously close to the drop zone just three points above the dotted line.

The Times states that even the likes of Manchester City and tottenham have installed clauses in the contracts of their players in case of a shock relegation, but the Blues didn’t think they needed to take such action.

Chelsea currently pay out a wage bill of £200m, which would be unsustainable should they drop down to the second tier.