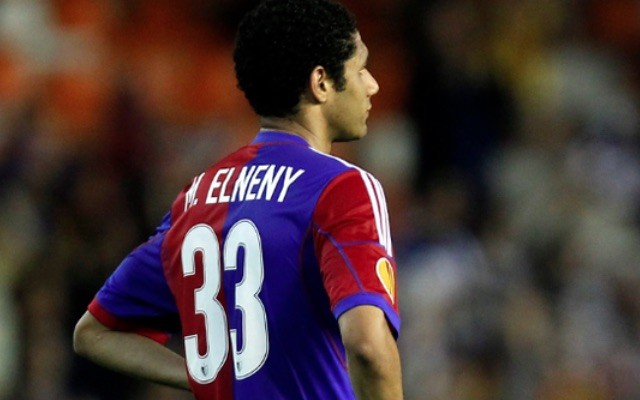 FC Basel midfielder Mohamed Elneny has reportedly passed his medical ahead of a proposed move to Arsenal, but the deal still faces being held up, according to the Daily Star.

The Egyptian international was poised to join the Gunners in a £7million deal, making him the club’s first signing of the January transfer window.

However, with the EU cracking down on players from outside of Europe, the deal faces being held up over work permit issues.

With Egypt coming in 57th in the FIFA ranking system, Elneny doesn’t qualify for an immediate work permit as the FA’s new restrictions only allow clubs to easily sign players inside the top 50.

This now means that Arsenal will have to appeal to to the FA in order to push the deal through, but despite that, there shouldn’t be any problems as Elneny has been a regular in the national team for the past two years, and the permit will likely be confirmed next week.