Liverpool kick off the Premier League for 2016 when they travel to West Ham United on Saturday lunchtime, when a win for either side would lift them to fifth in the table.

Wednesday’s 1-0 victory over Sunderland was a second in a row for the Reds, but Jurgen Klopp has several selection dilemmas to ponder ahead of his side’s trip to Upton Park.

Here, CaughtOffside predicts what starting XI the German might go with at the Boleyn Ground…

His shutout against former club Sunderland saw him end 2015 with more Premier League clean sheets than any other goalkeeper – 16.

A big move to Liverpool and a regular spot in the England team, 2015 was a big year for Clyne. He will be hoping for even better in 2016.

Martin Skrtel has not played since limping off in the 3-0 defeat to Watford and Lovren, having recently returned from injury himself, will deputise again.

Could be in for a test of his aerial capabilities should Andy Carroll start. Would arguably be more comfortable facing the pace of Enner Valencia. 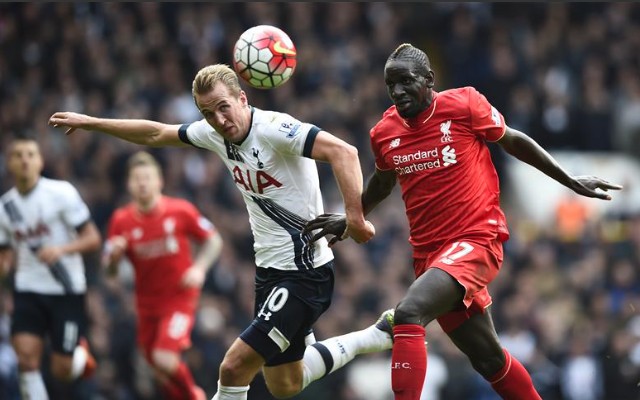 Has not missed a minute of Liverpool’s Premier League campaign since September.

Replaced Jordan Henderson after an hour against Sunderland, and is likely to start with the Liverpool skipper an injury doubt because of his heel problem, according to Sky Sports.

With James Milner and Joe Allen also major doubts, as Sky Sports reports, Can must take on the responsibility of bossing the midfield. He is certainly capable.

Klopp may turn to the young winger as a form of fresh legs. Adam Lallana does not have a great fitness record and is the most likely attacking midfielder to be sacrificed. 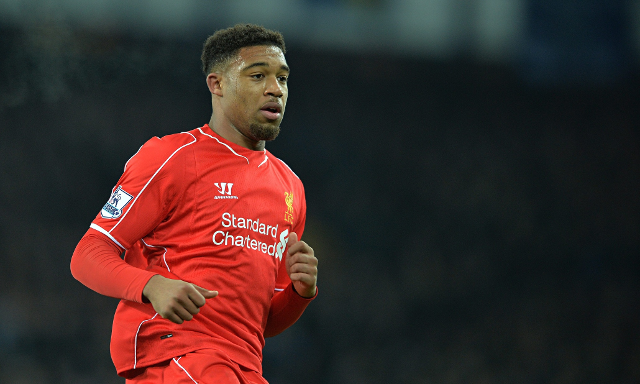 Was sent off in the reverse fixture between these sides in August as Liverpool lost 3-0 at Anfield. He is the most crucial player to Liverpool’s hopes of exacting revenge.

Came so close to scoring against Sunderland with a fine effort which was brilliantly tipped onto the post against Vito Mannone. Reds fans are looking for consistency.

Seems to be rediscovering his goalscoring touch with two winners in two games and will be given the nod over Daniel Sturridge, who is back in contention according to the Liverpool Echo. 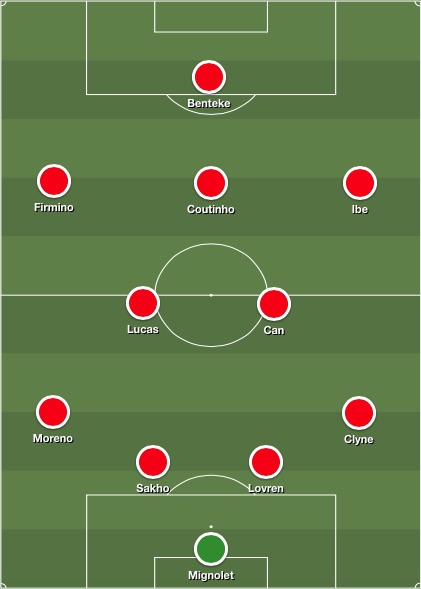