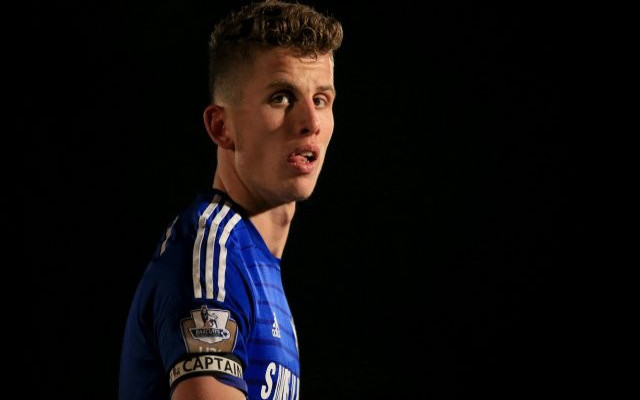 Chelsea have one of the highest number of players on loan in the Premier League and could probably use a few of those players back at Stamford Bridge if they want to steer clear of a bottom-10 or bottom-five finish. Luckily, one of their loanees, midfielder Jordan Houghton, appears ready to return to the club and try to earn a spot on the roster.

According to the Metro, the 20-year-old Houghton has given serious indication that he is ready to return to Chelsea after a loan spell at Gillingham. Houghton has not appeared in a match for the League One outfit in 10 straight matches and his loan deal is set to expire on Sunday January 3rd.

Houghton took to Twitter to thank everyone at Gillingham FC on Saturday afternoon, a definite indication that he is preparing to end his stay in League One.

He has yet to make an appearance for Chelsea in the first-team but has been capped for the England Under-20 team twice since 2014.