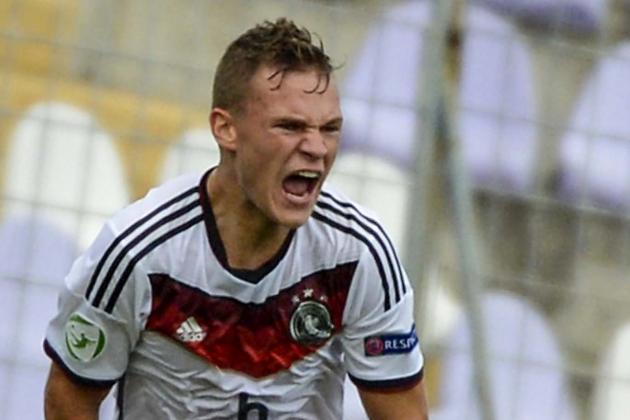 Bayern pounced quickly to bring Kimmich on board last year after being impressed with the 20-year-old’s performances for Leipzig, and though the 20-year-old has been tipped to follow in the footsteps of club legend Bastian Schweinsteiger, he has ambitions of starring a little further forward.

With Bayern’s current legends all ageing, it likely won’t be long before he is given his chance to shine in the first team.

Not many players make an impact on a club of Milan’s size at just 16, but Donnarumma’s performances have got Italian media whipped up and he is being tipped as the next Gianluigi Buffon.

Currently ousting old heads Diego Lopez and Christian Abbiati from the number one spot at the San Siro, he will undoubtedly have a big future ahead of him. 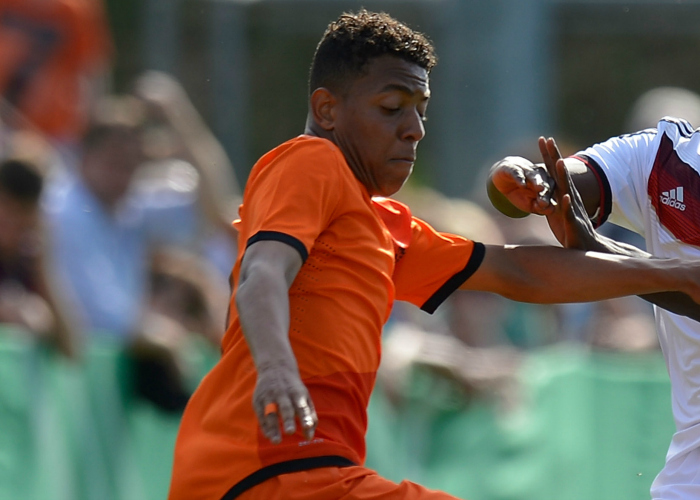 The 16-year-old arrived at Arsenal fresh from Ajax recently, and is already getting everybody excited about his future.

Predominately used as a striker, he is taking good advantage of his development by adapting his game into wide positions thanks to his pace and outrageous skill.

Despite his young years he is already featuring in Arsenal’s Under-21 squad ahead of time. 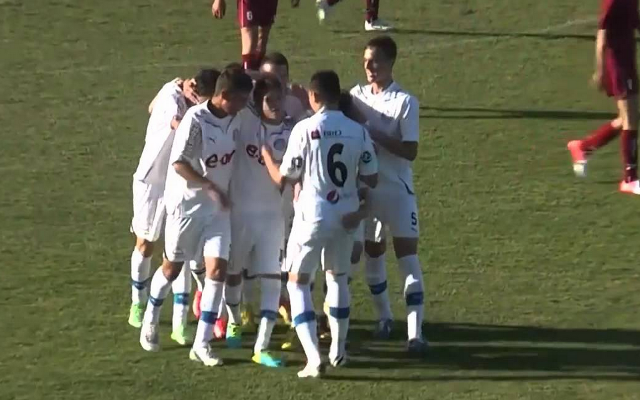 The 17-year-old attacking midfielder is already on good grounding being the son of legendary Romanian forward Gheorghe Hagi.

And it was a huge testament to his talent that he captained Romanian title contenders Viitorul before making a €1million move to Italian giants Fiorentina (though he is now back on loan at the club). 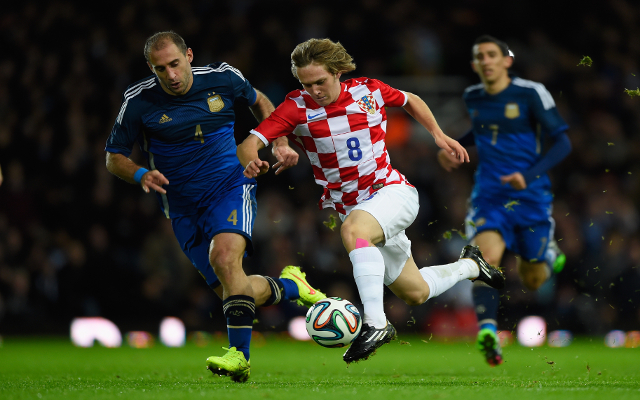 The 19-year-old caused waves across Europe during his time with hometown team Dynamo Zagreb, and Barcelona wasted no time in bringing him on board.

However, though he has starred in their B team regularly, he has yet to feature for the senior squad, and this season in spending time on loan with Sporting Gijon, where he has so far bagged two goals in 11 appearances.