Manchester City defender Aleksandar Kolarov put through his own net early in the second half against Watford at Vicarage Road on Saturday evening.

The hosts had started the game brightly and were in the ascendancy early on with Odion Ighalo forcing Joe Hart into a smart save to keep the scores level.

However, City gradually grew into the game and became more of an attacking force in the closing stages and in turn would have felt confident heading into the second half.

That confidence didn’t last long though as Ben Watson curled in a corner which was seemingly set to be cleared, but Kolarov could only glance the ball beyond Hart and into the back of the net much to the delight of the home supporters.

Coupled with Arsenal’s win over Newcastle United earlier in the day, City know that they can ill-afford to drop any more points as they currently sit six points adrift of the Gunners.

Nevertheless, with Sergio Aguero, Raheem Sterling, Kevin De Bruyne and David Silva on the field and pulling the strings in the final third, it remains to be seen whether or not they can find a way through a stubborn Watford backline.

In contrast, a win for the Hornets would lift them up into joint sixth place as they look to bounce back from their defeat to Tottenham Hotspur last time out. 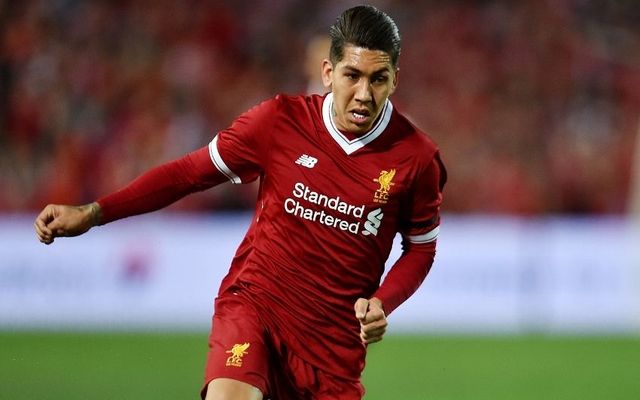 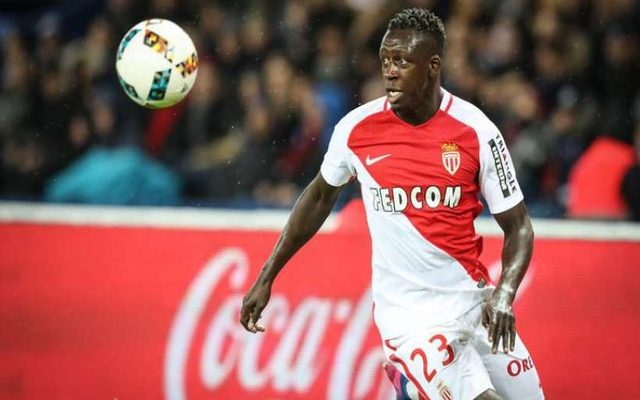 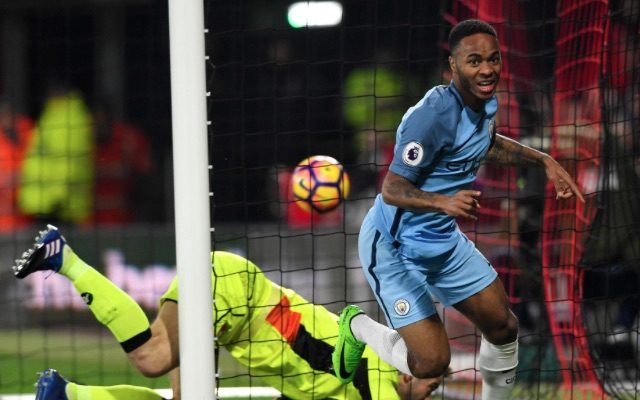