Liverpool may need to see off West Ham United for the signing of Leeds United full-back Sam Byram, although Whites coach Steve Evans isn’t expecting the youngster to move on.

According to the Telegraph [via the Express], West Ham—who defeated Liverpool in Premier League action on Saturday—are the latest side to show an interest in the full-back, who can also play in a more advanced role down the right flank.

The 22-year-old is out of contract at the end of the season, and while Leeds are hoping to keep hold of the player, the Express note that they value the player at £8 million and would have to sell now in order to pick up that fee—or something close to it.

West Ham recently offloaded Matt Jarvis to Norwich City for £5 million [via the Express], and thus have ready access to funds to sign Byram, who would provide ample competition for current right-back Carl Jenkinson, who is on loan from Arsenal.

However, the Hammers may well face competition from Liverpool, with The Sun reporting that the Reds have been scouting the player as a potential January addition, while the Express suggest that Everton are also keeping tabs on the Thurrock-born youngster.

Speaking to the Express, United boss Evans has insisted that he’s not expecting the player to move on in January.

“Until Massimo Cellino phones me up and tells me that Sam is being sold, I’ll continue to pick him,” the manager told the Express. “I’m quite relaxed about the situation.“The reason I’m picking him is nothing to do with his contract or anything else. It’s down to his form.
“The reason he didn’t play for a few weeks a while back was because I wasn’t seeing the performances in training I needed to see from him.
SEE MORE:
Liverpool eye international wideman ahead of January move as Klopp plots first signing
Liverpool player CONFIRMS he’s set for Anfield exit in January
Ex-Premier League defender found dead at 34“But he’s worked his game up and he’s a fantastic professional.

“I take a lot of interest in the Prozone stats and in two of the last three games he’s covered more distance than any other player by a quite distance. His attitude’s spot on and he’s been big for us.” 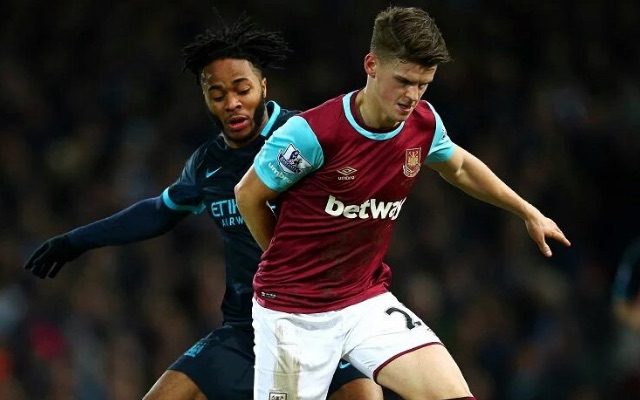