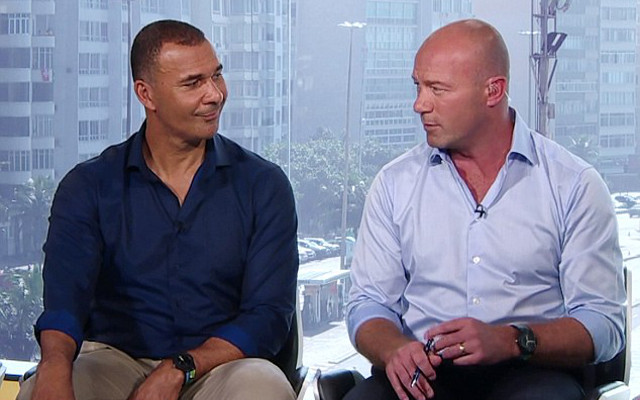 Ruud Gullit has identified Manchester United forward Memphis Depay as the ‘biggest waste of money this season’ as the attacker continues to under-perform.

The former PSV Eindhoven attacker was brought to Old Trafford at great expense during the summer, but has failed to build on a series of encouraging early showings.

While he was superb in September, as he found the net in a 3-0 victory against Sunderland, and also shone in a 2-1 triumph at Watford in November, the 21-year-old’s form thoroughly dropped off in December.

He was hauled off at half time against Stoke following a glaring error, and could only manage a 13-minute cameo against Chelsea.

While fellow summer signing Anthony Martial showed signs of a renaissance in United’s 2-1 victory over Swansea City on Saturday, Memphis played no part in the fixture, and the Red Devils’ rumoured January plans to sign Sadio Mane of Southampton may spell the end of the forward’s first-team prospects [Mirror].

Netherlands great Gullit has taken an opportunity to criticise Depay, and, prompted by the youngster’s decision to turn up to training in a Rolls-Royce, has urged his compatriot to improve his performances.

“I’m a fan of Memphis and have faith in him, but he has to do something to live up to expectations — and that is to perform,” Gullit began, as per The Sun.

“If you’re not performing you should not turn up for training in a new Rolls-Royce or Hummer.

“He’s got to focus entirely on football and that is where his advisors and so-called friends have a key role.

“It would be a sin for a player like Memphis to be lost to the game as a result of side issues.

“He has been regarded as the biggest waste of money this season.”