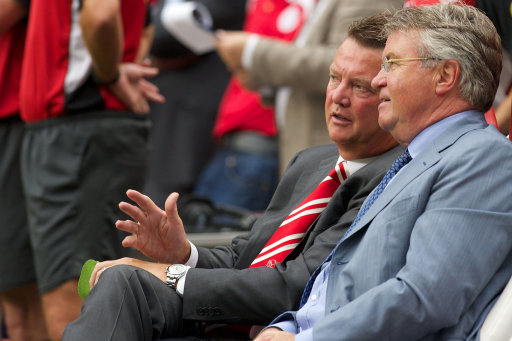 Mark van Bommel has come out all guns blazing with stinging criticism aimed at Guus Hiddink and Danny Blind following the Netherlands’ failure to qualify for the European Championships.

Holland failed to even reach the qualification play-offs after finishing fourth in Group A, a failure that represents their first absence at a major tournament since 2002.

Of 10 matches, Holland won just four, losing five, and their campaign was a qualification campaign, with Guus Hiddink replacing Manchester United coach Louis van Gaal after the World Cup, only to leave himself with another Netherlands great, Blind, taking the reigns.

Speaking to Dutch paper Telegraaf, van Bommel has accused both Hiddink and Blind of negligence during their time as coaches.

“If you’re in a group with Iceland, Turkey and the Czech Republic and you don’t finish third, you cannot say that the team is too young,” van Bommel began.

“The problem was the constant change of system; from 4-3-3 to 3-4 3 and from 5-3-2 to 4-4-2. You can adjust some details here and there, but the basic organization must always be clear. Major changes don’t work with a national team. The players are always just with each other for a few days at a time. ”

Hiddink replaced Jose Mourinho as Chelsea coach at the end of 2015 as the Portuguese manager’s increasingly troubled stewardship was ended by Roman Abramovich.

While the Dutch coach took his time to get his first victory—overseeing two draws against Watford and Manchester United—but bagged the three points on Sunday when his Blues demolished Crystal Palace 3-0 at Selhurst Park.

The victory takes Chelsea up to 14th place in the table, and the reigning champions are now six points clear of the relegation zone. 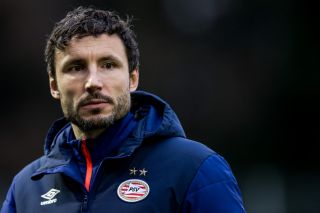