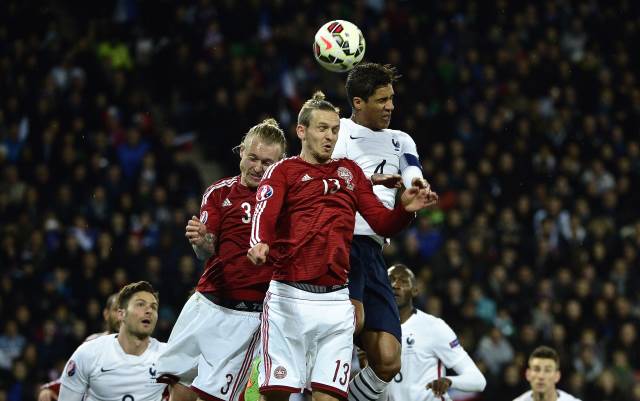 Fenerbahce centre-back Simon Kjaer has revealed that while he is flattered to be linked with a move to Paris Saint-Germain, he isn’t looking to move away from Turkey.

The defender was heavily linked with a move to Liverpool during the summer when his time at LOSC Lille came to an end, but ultimately moved to Istanbul, where he has continued to demonstrate his class [Telegraph].

As such, and with quality central defenders at a premium, he has been linked with a plethora of different European giants.

According to Goal, Manchester United, AS Roma, AC Milan and Inter Milan are all keen on the defender, as are PSG, who are understood to be eyeing the stopper for a move back to French football.

However, speaking to Goal, the defender has insisted that while he is chuffed to be linked with a move to the reigning French champions, he has no intentions of leaving Fener any time soon.

“Obviously it is very flattering to be mentioned in connection with other big clubs but I am not at all thinking about a move,” the 26-year-old began.

“I am extremely happy in Fenerbahce, just like my family and I are happy with our life in Istanbul. And I really enjoy playing at a top club with ambitions to win every game, as well as winning the Turkish championship and doing well in Europe.”

Chelsea consider making a £16M move for Fenerbahce centre-back who has made 59 appearances for his country January 10, 2017 17:59
Chelsea FC