Earlier today, we reported that Real Madrid hero Cristiano Ronaldo had made a new friend on Instagram. The former Manchester United superstar has apparently been exchanging flirty messages and pictures with Russian model Alena Alexandrova.

Judging by the content of the exchange – which was leaked, presumably by Alena herself – to the media – Ronny is extremely fond of his sexy new chum’s bum.

But is she all that? She’s far from ugly, but he’s Cristiano Ronaldo FFS! Marks out of ten… 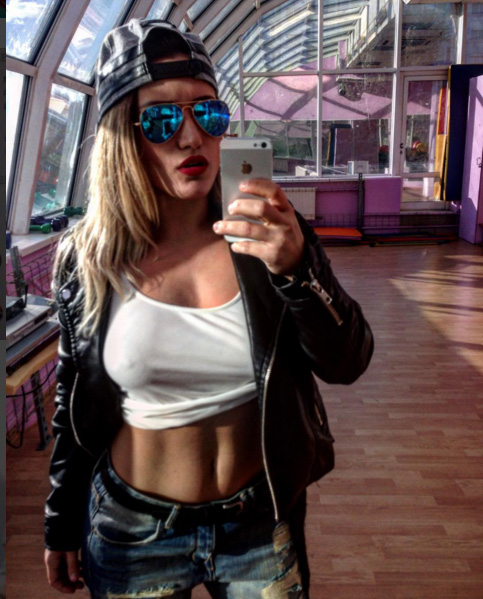 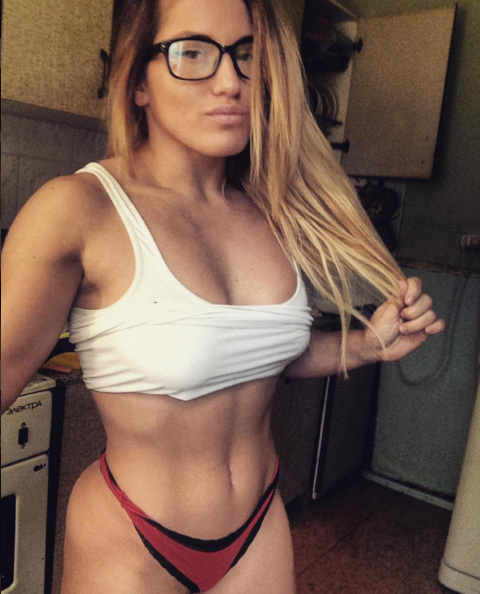 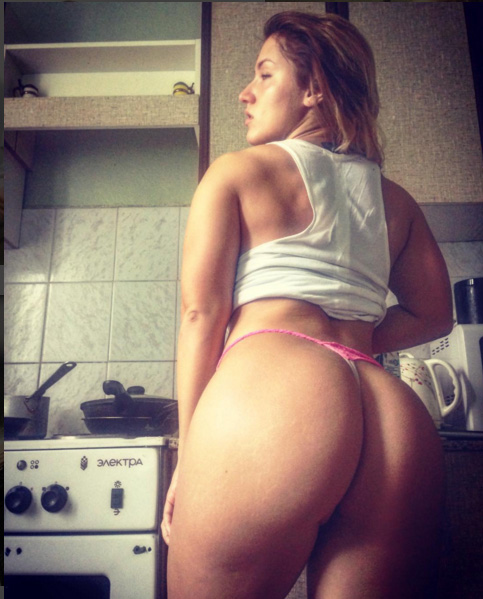 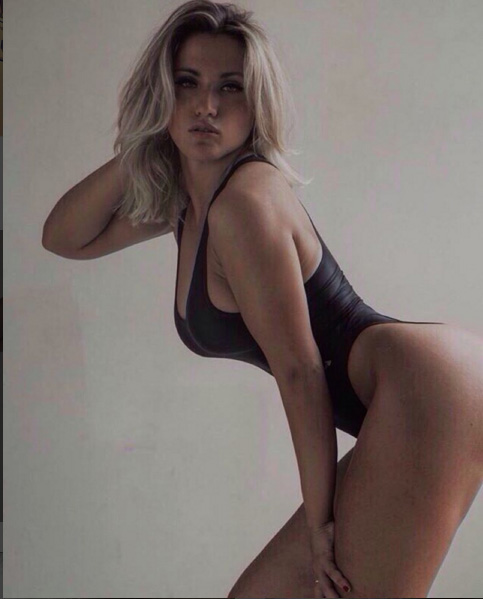 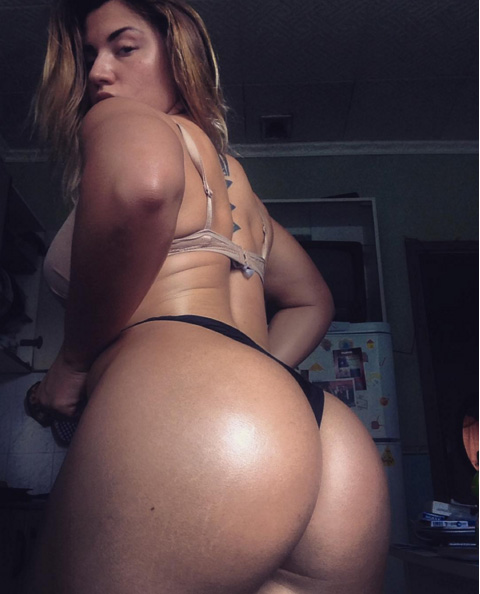 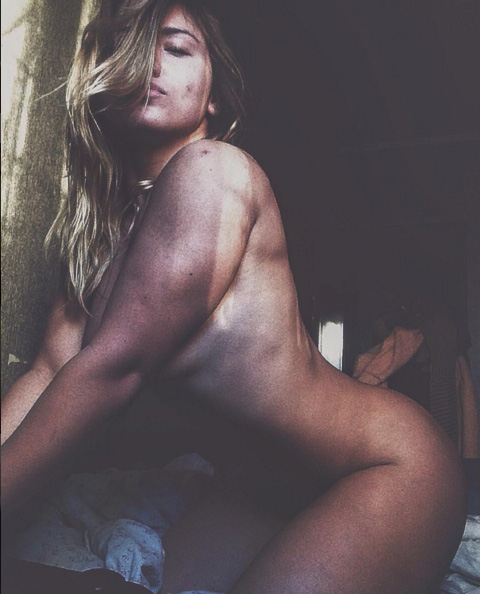 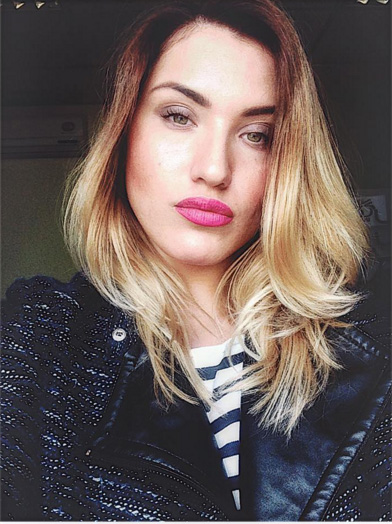 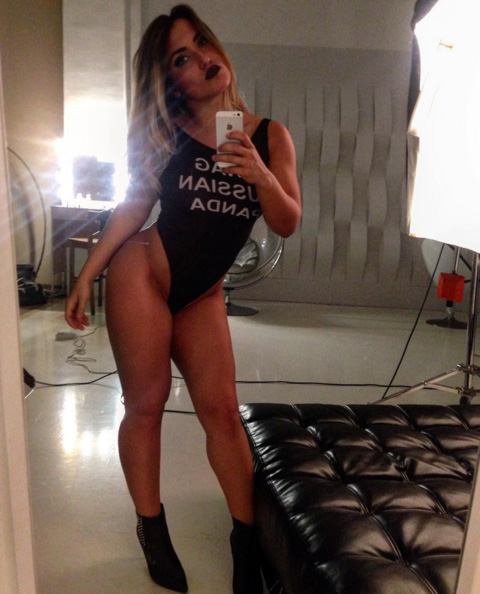 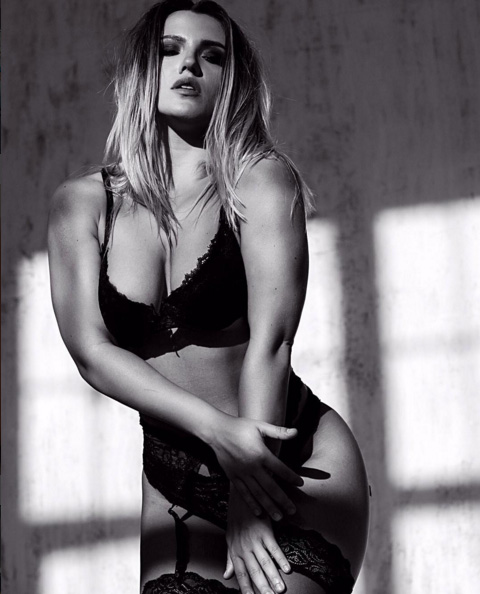 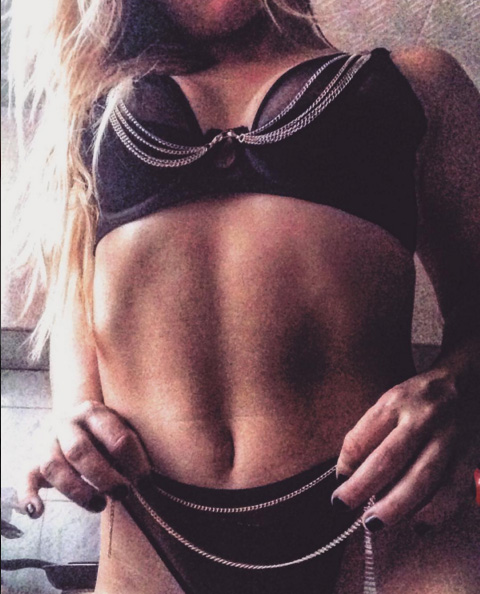