Now that the transfer window is finally upon us, Premier League club’s up and down the country will no doubt be willing to pay over the odds to bring in additional quality to keep their squads going into the second half of the campaign.

However, the Championship remains somewhat of an untapped source for most top flight sides, as they usually tend to look overseas for their quick fix solutions.

But listed below are five players playing in the second tier that would most certainly make intriguing singings for anyone in need. 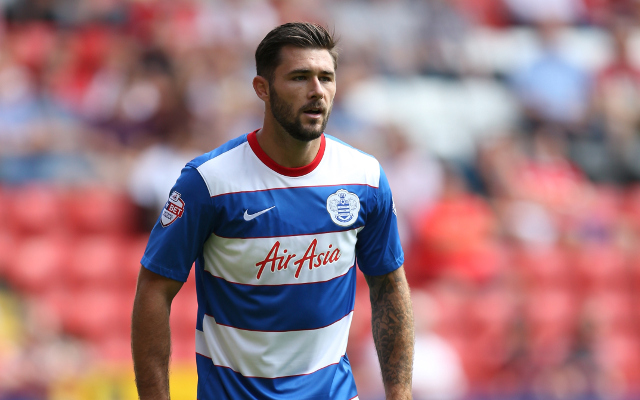 A proven Premier League goalscorer at Premier League level thanks to his exploits last term, however, any talk of a transfer over the summer was quickly put to bed thanks to QPR’s £18million asking price. However, this time around he is in the final year of his contract, meaning the Hoops could look to cash in on him now rather than wait to lose him for nothing later in the year.

With 10 goals in 12 appearances this term, he is about to reach his prime at the age of 26 and would solve the problems of anyone a number of sides including Manchester United and Chelsea.

However, it’s more likely that he’ll be a target for the likes of Aston Villa, Newcastle, Leicester and Crystal Palace. 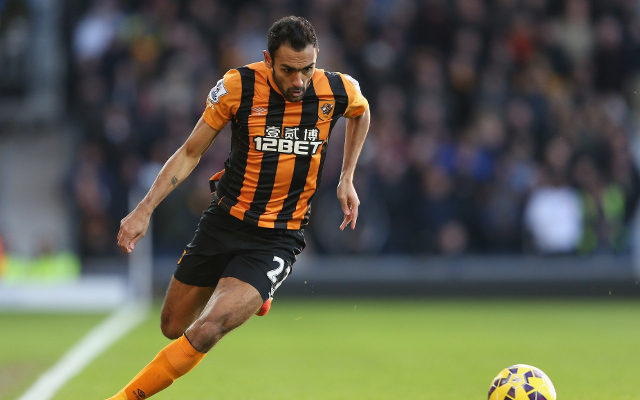 Hull were expected to lose their key man over the summer upon their relegation, but the Egyptian international remained at the KC Stadium, luckily for them.

But with over 130 appearances in England under his best now, a number of Premier League strugglers are beginning to make eyes at the versatile defender-cum-midfielder.

A dynamic operator with a tough side to boot, the 28-year-old is being tipped for a return to Sunderland, though the likes of Aston Villa, Norwich and Bournemouth should all be paying close attention, too. 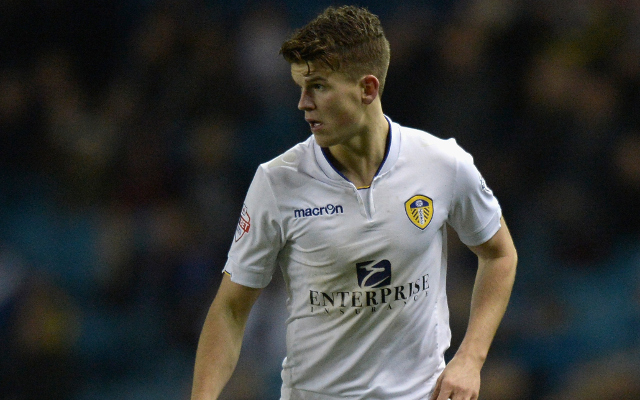 Leeds have a reputation for producing talented players through their youth system, and the 22-year-old is the latest in a long line of youngsters to make an impact at Elland Road.

The 21-year-old has been likened to Gareth Bale, for his speed bursting forward from deep and like Austin above, is also in the final year of his stay at Leeds. He would be well worth the step up and already has admirers in the form of Liverpool, Everton and Norwich.

But will they be able to tempt Leeds into selling? They won’t want to let him go midway through a season, but they also won’t want to lose him for free. 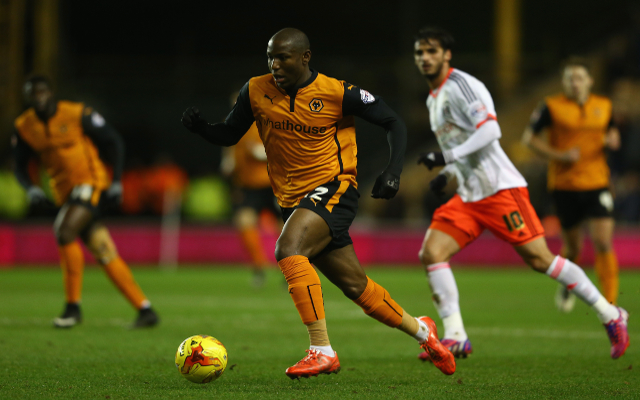 The former Arsenal trainee has taken league football by storm since being released. Having notched 13 goals in all competitions last term, he has carried on that form into the current campaign by scoring another 10 in 24, proving that he is a predator around the box.

Blessed with outrageous pace and even quicker reactions, he would be the ideal man to provide more threat for the likes of Newcastle, Villa and Norwich, as his valuation will likely skyrocket if he can show he can perform at the highest level. 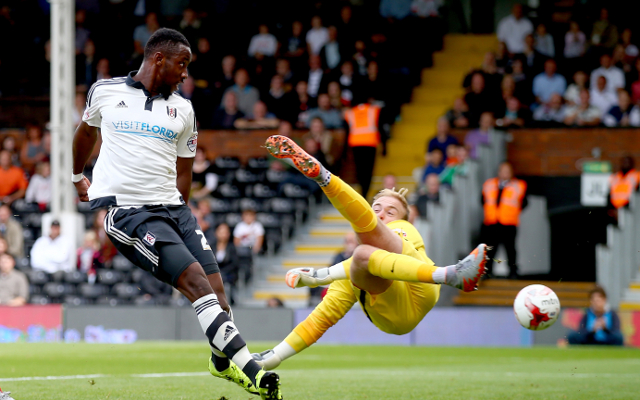 The teenage Frenchman is highly rated in west London, so much so that the likes of Tottenham and Manchester United have already been linked with his signature.

He’s making his way in the Championship, and already has 10 goals in 22 appearances across all competitions so far this term. And though he likely won’t make an immediate impact at a Premier League clue straight away, all the necessary ingredients are there to ensure that he will be a success in the very near future.