After just seven months in charge, Rafa Benitez has finally been given his marching orders at Real Madrid in a move that, though slightly harsh, is not shocking in the slightest.

Despite only being four points off league leaders Atletico Madrid, Real have sought to replace the former Liverpool man with club legend Zinedine Zidane, who steps up from their Castilla team.

And below, are some of the best reactions to the news in the form of memes and videos…our favourite! 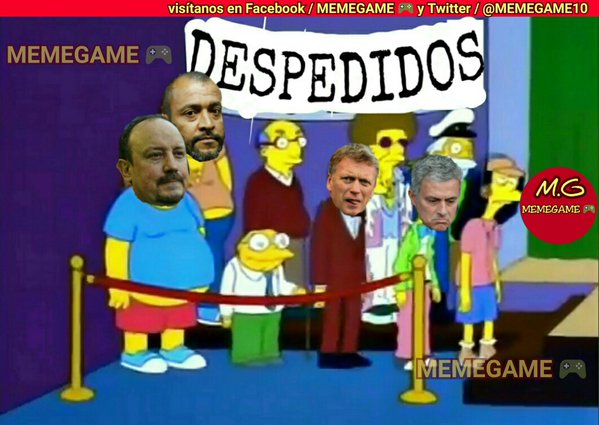