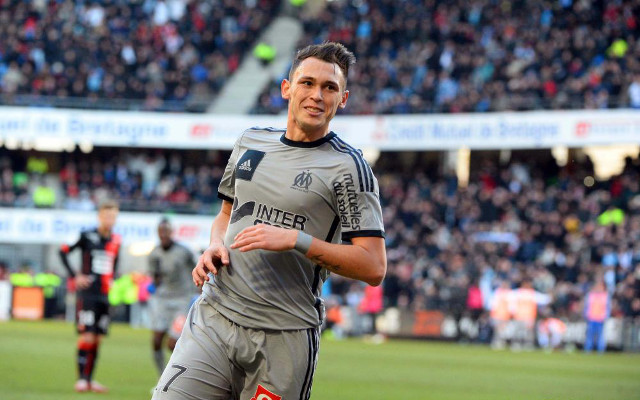 The Blues are in need of an extra winger amidst the struggles of several players they picked up over the last two years. Chelsea tried to land Marseilles starlet Lucas Ocampos over the summer but failed to get a deal done. After getting only a few starts in Ligue 1, however, Ocampos could be available for a move to Stamford Bridge.

According to the Metro, the Blues plan to renew their interest in Ocampos this January but will likely have to contend with Fiorentina and Liverpool for an imminent loan deal expected to happen next week.

The 21-year-old Argentine winger has made just five starts for Marseilles in Ligue 1, scoring one goal and an assist in a total of 15 appearances in France. He has also appeared in six Europa League fixtures, scoring two goals and earning Man of the Match honors against Groningen.

Ocampos initially joined Marseilles on a loan deal during the 2014-15 season, later making the move permanent during the summer despite Chelsea’s interest.