Back-to-back winners Arsenal get their FA Cup defence underway with an all-Premier League tie at home to Sunderland in the third round on Saturday.

Arsene Wenger has satisfied the Gunners’ FA Cup fix in recent years and has Wednesday’s trip to Liverpool to consider, so he could ring the changes.

Here, CaughtOffside predicts what starting lineup the Frenchman will go with at the Emirates…

Has not played for the Gunners since a couple of howlers nearly sabotaged their Champions League campaign, but should be given a go against the Black Cats.

Might be his last appearance for Arsenal. As BBC Sport reports, Wenger has admitted the Frenchman could leave after losing his regular place to Hector Bellerin.

Was used over the busy Christmas period – scoring the opening goal in the 2-0 victory over Bournemouth – but has largely had to sit on the bench in recent months.

Of Arsenal’s first-choice centre-backs, Koscielny is the one worth preserving so will be rested unless Wenger wants the security of the Frenchman in his back four.

The form of Nacho Monreal means that Gibbs has only started two Premier League games this season. This is a rare chance for him to stake his claim for club and country.

Has been used as a holding midfielder since the injury to Francis Coquelin and may be asked to play there again to give Mathieu Flamini a breather.

Injuries to Coquelin, Jack Wilshere and Santi Cazorla mean that Wenger has little choice but to play the Welshman even though he is probably in need of a rest.

Failed to contribute a single league goal or assist in 2015, and his 2016 started with him being hooked off against Newcastle United. Needs to step up sharpish. 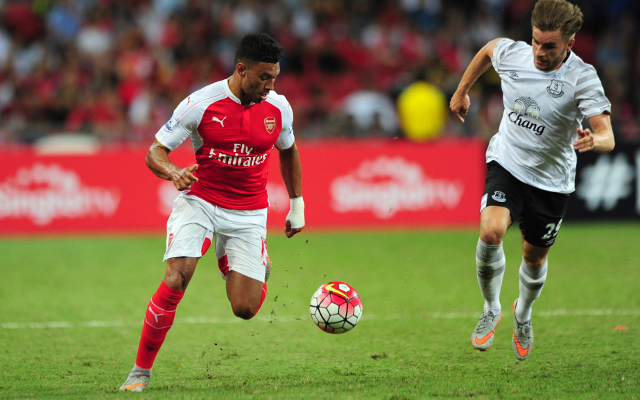 The 17-year-old caught the eye in the pre-season Emirates Cup and Arsenal fans have been waiting for another chance to see him in action. They may get their wish.

Has had a decent run in the starting lineup of late, although he was left out for the 1-0 win over Newcastle. Likely to operate off the left rather than the right.

Has been used largely off the flanks since returning from injury, but may get a go in his preferred central position for Sunderland’s visit, giving Olivier Giroud a deserved day off. 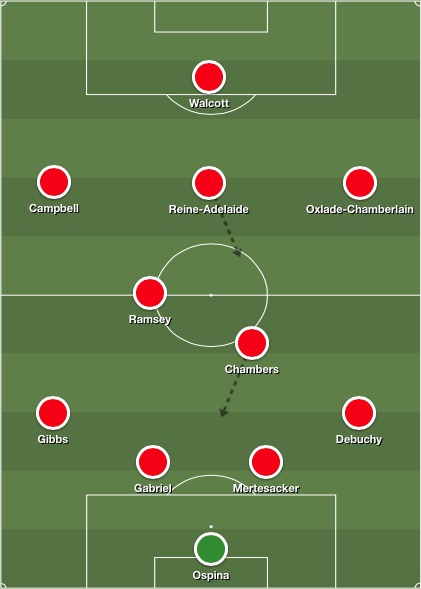