Saido Berahino is a name that looks set to dominate the transfer window once again.

The striker, who scored 14 Premier League goals last season, has been at loggerheads with West Bromwich Albion ever since he was denied a move to Tottenham Hotspur in the summer.

Baggies manager Tony Pulis claimed on Friday that there were as many as five clubs who are interested in signing the 22-year-old. Here, CaughtOffside predicts who that quintet is likely to be…

No prizes for guessing this one. Spurs had four offers rejected for Berahino in the summer, the biggest believed to be in the region of £23m, and have been tipped to come back in for him this month.

Mauricio Pochettino still desperately needs striking support for Harry Kane, but is said to have doubts over whether Berahino could disrupt his dressing room and is also exploring other targets.

Reports emerged on Thursday night that the Potters were ready to launch a bid for Berahino – a swoop that would be in line with their ambitious summer recruitment which saw Xhedran Shaqiri arrive.

While a move to the Britannia Stadium, which is home to some of the most attractive football in the league nowadays, is more appealing than it used to be, Berahino probably has his eyes on a bigger fish.

The Reds would be the stature of club which would have Berahino’s feet itching again. Jurgen Klopp has a heap of injury problems in attack and is seemingly unsure over summer signing Christian Benteke.

Berahino might not be guaranteed a first-team place at Anfield when all of their strikers are fit, but that does not seem to be his number-one priority as he is looking to test himself at a higher level.

The Magpies are apparently searching for a goalscorer who can fire them to Premier League safety. Neither Papiss Cisse or Aleksandar Mitrovic have done the business for Steve McClaren so far.

A rumoured £23m bid for Lyon forward Alexandre Lacazette suggests that Newcastle have some money to throw around, but Berahino us unlikely to fancy a move to a team threatened by relegation. 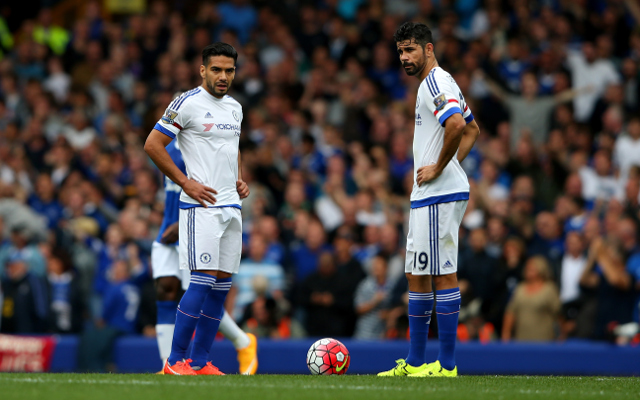 Chelsea’s striking problems are well documented. Diego Costa has struggled to find his form of last season and Radamel Falcao and Loic Remy have failed to provide adequate cover or competition.

Both Falcao and Remy have been linked with their own January moves, but are only likely to leave if the Blues bring in a replacement first. Berahino, young and English, could be an attractive option.