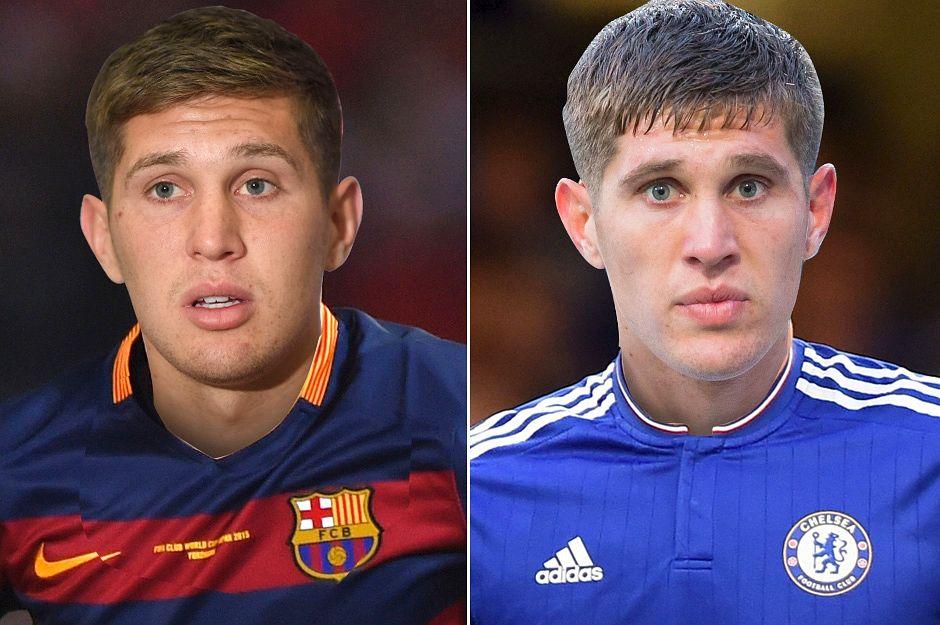 Real Madrid are the latest club reported to be keen on Everton defender John Stones, who is also wanted by Barcelona, Chelsea and Manchester United.

According to Daily Mail, the centre-back may represent Rafael Benitez’s parting gift to the Merengues, with the axed Spanish coach understood to have urged the club to sign the England international, a challenge that newly installed manager Zinedine Zidane is understood to be undertaking.

The report states that Benitez looked at the player last summer upon his appointment, and while the recent upheaval at the club makes a January move unlikely, Real could be in line to move for Stones during the summer, should he remain at Everton.

Stones could be represent an ideal long-term successor to either Pepe or Sergio Ramos at the Bernabeu, and the prospect of the former Barnsley man in the heart of the defence alongside Raphael Varane is tantalising.

However, the talented youngster has no shortage of admirers, with Barcelona, Chelsea [both The Sun via the Daily Star] and Manchester United [Manchester Evening News] all understood to be keen on his signature.

Should his three heavyweight suitors hold off on moving for the player during this window, Real may be able to swoop, with The Sun reporting that Zidane has been handed a £250 million war chest by Florentino Perez to restore the Blancos’ lost lustre.