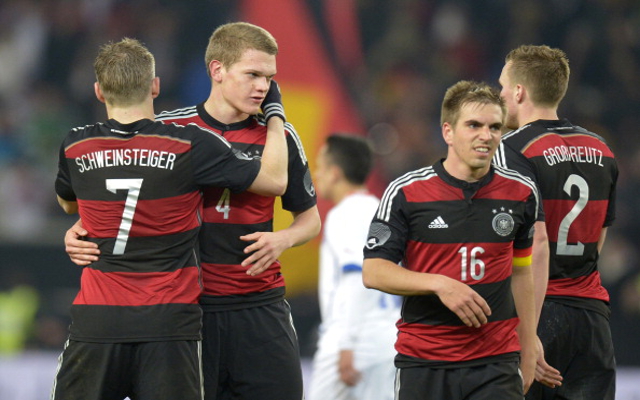 New Stuttgart star Kevin Grosskreutz has revealed that Manchester United midfielder Bastian Schweinsteiger has been in touch to congratulate him on his transfer.

The wideman has endured a torrid six-month spell at Galatasaray after leaving Borussia Dortmund for the Turkish giants during the summer. He was unable to play in Istanbul following an administrative error, and has been heavily linked with a move away from the Super Lig in recent weeks.

Liverpool were understood to be keen on the player, with Jurgen Klopp believed to be eyeing the versatile player as a key addition to his limited squad [Telegraph via the Mirror].

The two men enjoyed great success together at Dortmund—winning the Bundesliga in 2012 and reaching the Champions League final a year later, while Grosskreutz also won the World Cup with Germany in 2014.

However, the Reds ultimately missed out on the player, who completed a move to Stuttgart earlier this week [ESPN].

Speaking to Bild after his move, Grosskreutz has revealed that national teammate and former Bundesliga rival Schweinsteiger personally got in touch to congratulate him on ending his miserable Gala stay.

“He is happy for me that I’m back finally,” Grosskreutz joked, “and congratulated me for a change.” 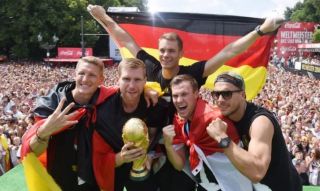