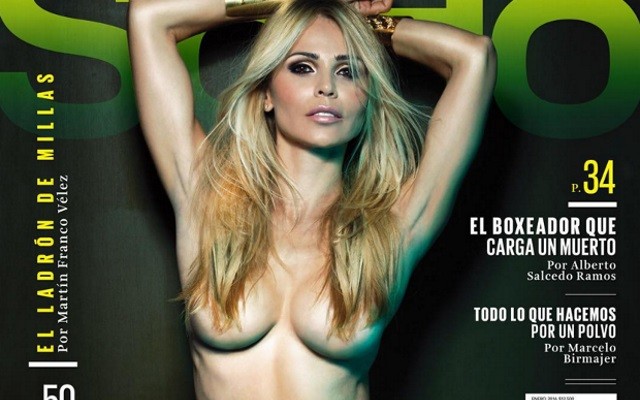 Things may all be going wrong for Victor Valdes in terms of his career, but the Manchester United stopper still goes home to one of our all-time favourite WAGS.

Indeed, Yolanda Cardona has shown off her sizzling qualities once again in a topless shoot which is the front cover of the latest edition of Spanish magazine Soho.

As long-time readers of Soho magazine, and big fans of their online content, we can confirm that this is absolutely one of the hottest covers the magazine has ever had…and we doubt Victor’s complaining.

Yolanda has taken time out recently to look after the family (although considering his inactivity at United, we’re not quite sure why Victor couldn’t take care of it), and help raise the couple’s three children, Vera, Kai and Dylan.

With regards to her future career, however, and inspired by the Soho shoot, our firm advice would be for Yolanda to maybe start leaving Victor at home with the kids a little more often and carry on pursuing her very promising modelling work. 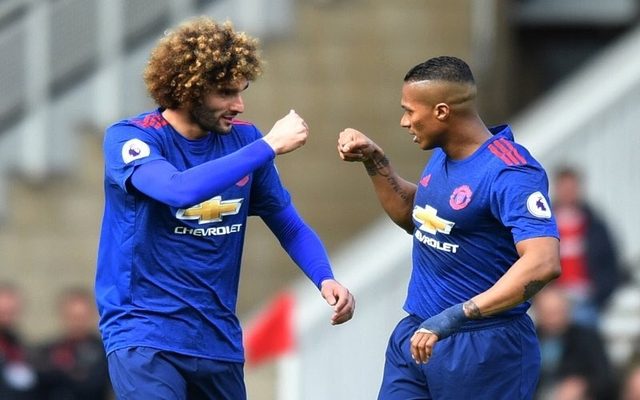 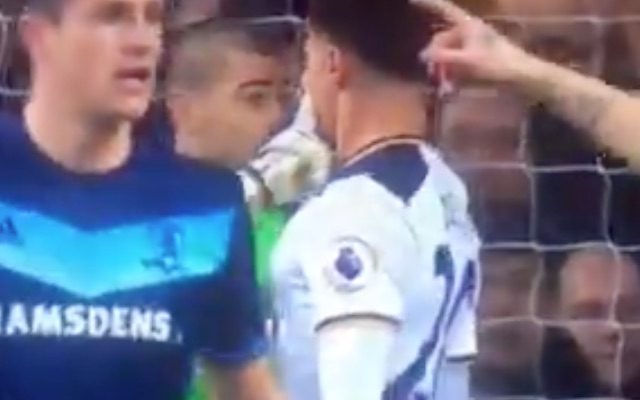