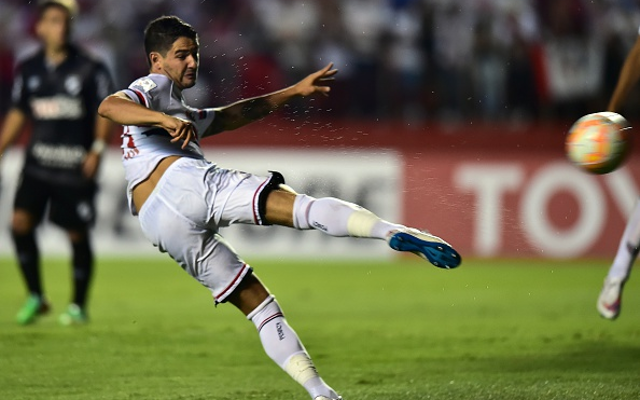 Alexandre Pato seems to have dropped a massive hint that he is on his way to Liverpool.

The Brazilian forward, currently on loan at Sao Paulo from Corinthians, has been linked with a January move to the Premier League and the Reds have been tipped as favourites for his signature.

Reports on Sunday evening claimed that Liverpool had agreed an £11m deal for the 26-year-old, whose Instagram post today suggested that something big could be around the corner for him.

The below post was captioned: “Acredite nos sonhos… #God” – which translates as ‘Believe in dreams’. 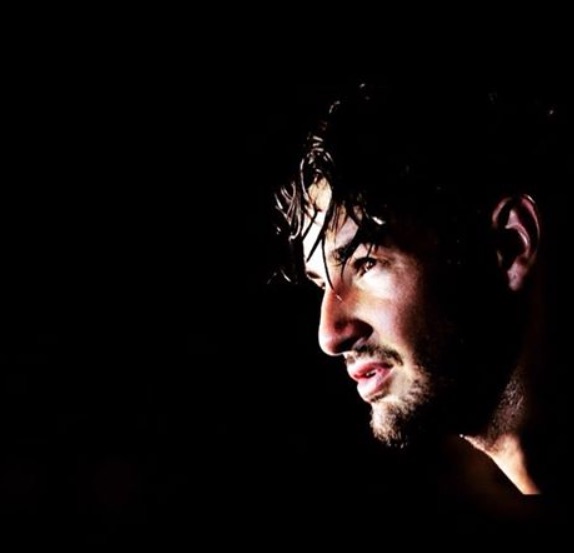 In December, Pato revealed his ambition to play in the Premier League, describing it is as the best championship in the world. Could his Insta post be interpreted as his dream coming true?

Pato has rebuilt his career in Brazil after a difficult end to his time with AC Milan. His form did not immediately pick up at Corinthians, but he has scored 24 goals in 74 games on loan at Sao Paulo.

Arsenal and Tottenham Hotspur have also been linked with the 27-times capped international, but Liverpool are the supposed frontrunners as they look to reinforce their injury-hit attack.