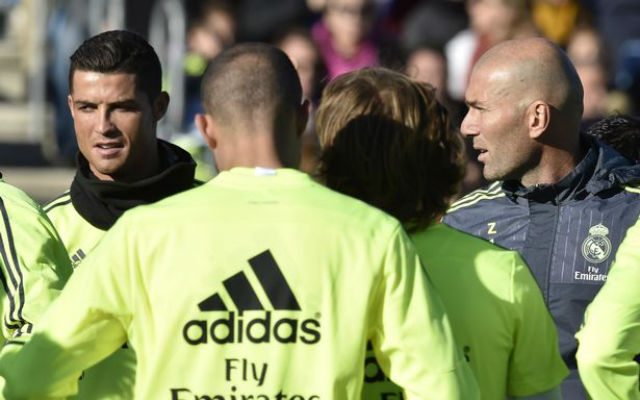 Zinedine Zidane has dampened any hopes Isco might have had of an exit from Real Madrid by insisting that the Spain playmaker won’t be going anywhere.

During the final throes of Rafael Benitez’s reign as Merengues coach, the attacking midfielder was heavily linked to the exit door, having struggled to establish himself as a first-choice pick for the former Liverpool coach at the Bernabeu.

His situation had prompted considerable interest from some of the giants of the game, with the Mirror reporting that Manchester City were keen on bringing the 23-year-old to the Etihad Stadium.

The talented international worked with Manuel Pellegrini during their mutual time together at Malaga, and while City are not short of attacking midfielders, the Mirror noted that an Isco arrival would spell the end of Samir Nasri’s time at the club, with the Sky Blues planning to offer £30 million to secure the exquisite schemer.

Ultimately, it looks like all three sides will be left disappointed, following Zidane’s revelations—as per the Mirror—with the newly installed Blancos coach planning to bring Isco in from the cold and use him as part of the first team.