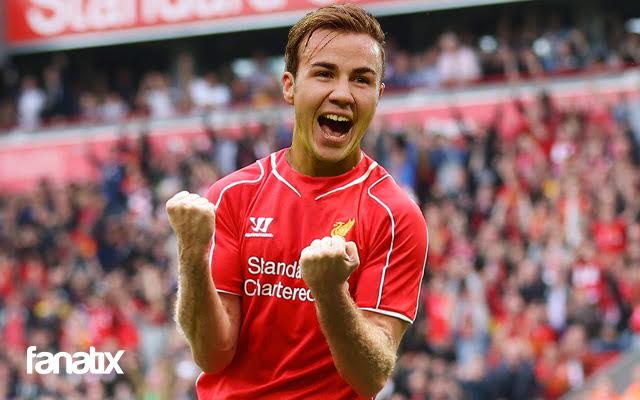 According to reports, Liverpool are primed to make a mammoth transfer bid to bring Mario Gotze to Anfield.

The Bayern Munich playmaker has been heavily linked with a move to Merseyside in recent weeks, even if the Bavarians’ sporting director Matthias Sammer scoffed at the suggestion of an imminent switch.

“Every day there’s more nonsense,” the former player began, as per Sport BILD, “that’s all I’ve got to say.”

However, it seems the club legend may be proved wrong, with Fichajes [via the Metro] reporting that Liverpool are very real about their transfer ambitions.

According to the source, the Reds are preparing a big-money deal to tempt Bayern to sell, with the Metro noting that the German giants could be tempted to cash in on the World Cup winner if Liverpool meet their £37.6 million valuation.

The report proceeds to state that Jurgen Klopp sees the creative midfielder as a key addition to his squad at Anfield as he looks to stamp his authority on the side, and is planning to build his team around the 23-year-old.

Indeed, the two men have worked together before; it was Klopp who promoted the talented attacker to the first-team squad at Dortmund and the pair won the Bundesliga together in 2011 and 2012—as well as the German Cup—before Gotze departed in the summer of 2013, shortly after BVB were defeated by Bayern in the Champions League final.