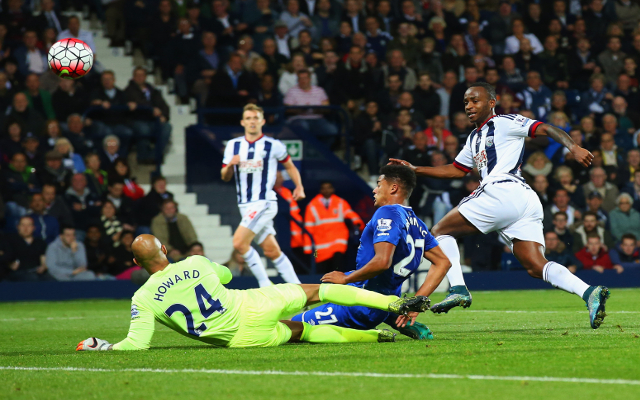 Newcastle United are planning to do big business in January to preserve their Premier League status, according to reports.

The Magpies have had a troubled first half of the season under new boss Steve McClaren, with victories over Liverpool and Tottenham Hotspur providing rare moments of optimism amidst a malaise of mediocrity.

They have won only four of their 20 EPL matches to date—losing 11—and find themselves in 18th place and mired in the midst of a relegation battle ahead of the midweek fixtures.

during the Barclays Premier League match between Newcastle United and Arsenal at St James’ Park on August 29, 2015 in Newcastle upon Tyne, England.

In a bid to give his side a midseason boost and pull Newcastle clear of the relegation zone, the former England boss is planning to spend in January, with two established Premier League players being eyed.

One, according to Sky Sports, is Jonjo Shelvey, with the source reporting that talks are underway between the north-east giants and fellow strugglers Swansea for the signing of the 23-year-old England international. 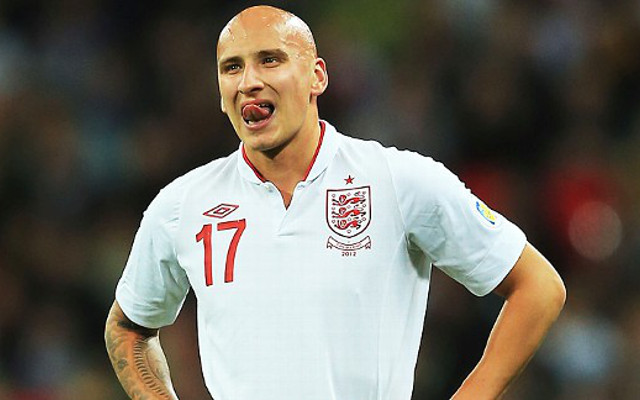 While the former Liverpool man—who could cost £10 million according to Sky—boasts immense creative qualities, it would be something of a surprise if the Swans sanctioned a move to hand one of their brightest talents over to one of their relegation rivals.

The second player Newcastle want to recruit is Anglo-Burundian frontman Saido Berahino, with the Daily Mail noting that the Magpies offered a club-record fee of £18 million for the player during the summer transfer window.

The tabloid note that that offer remains ‘on the table’, and while Tottenham Hotspur have been heavily linked with a move for the striker [Daily Star], the prospect of becoming the Magpies’ all-time record signing may well appeal to the 22-year-old West Bromwich Albion frontman.