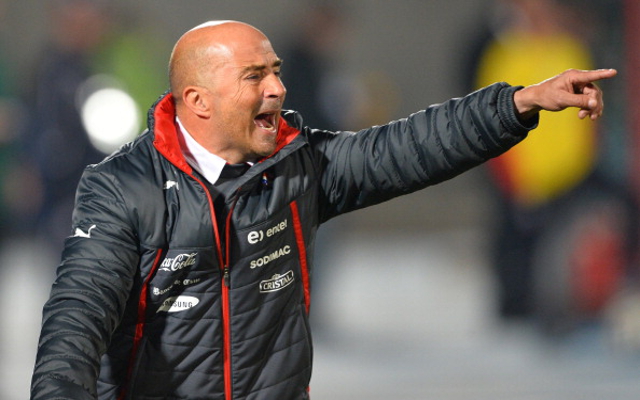 Chilean tactician Jorge Sampaoli will reportedly line up a raid for Arsenal star Alexis Sanchez if he takes the manager’s job at Chelsea over the summer, according to the Daily Star.

The charismatic manager has recently stepped down from his position in charge of the Chilean national team, and has apparently emerged as a contender on Roman Abramovic’s list as he hunts for a long-term replacement to Jose Mourinho.

And reports in Spain are now claiming that he will raid London rivals Arsenal for his compatriot if he manages to be installed into the hot seat in west London.

Sampaoli apparently wants to build the team around the 26-year-old having managed him at international level, where the pair worked together toward Copa America glory last summer.

However, Arsenal aren’t likely to be interested in selling Sanchez at all, let alone to a direct rival, so it may take the Blues something special for the Gunners to even consider the offer.