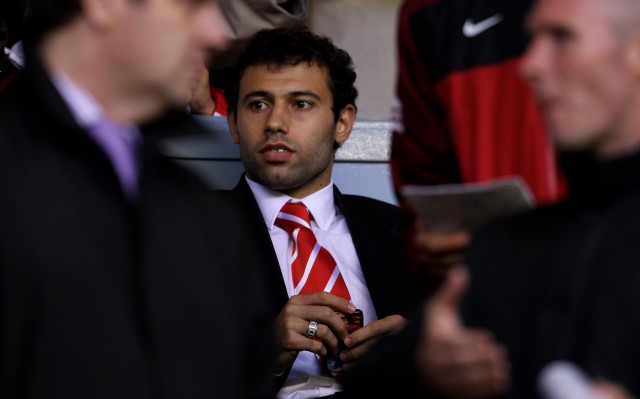 Upon the announcement that Steven Caulker had signed for Liverpool on loan for the rest of the season, our friends at sister site and Liverpool fan blog Empire of the Kop produced a review of the Reds’ history of temporary signings.

And what a history it is too!

Here have been some great successes, some bitter failures and several players who drifted in and out of Anfield only barely making an impact. Fans of the Merseyside giants will surely be hoping the ex-Tottenham Hotspur starlet—who joins Jurgen Klopp’s side from Queens Park Rangers—will fall into the first category.

Check out this cracking article which explores the A to Z of Liverpool’s history of loan deals, from Javier Mascherano to Victor Moses…

Liverpool have completed a deal for QPR’s Steven Caulker on loan, via BBC Sport, but looking back at our transfer history, we’ve actually rarely entered this particular market for new players…

Only a few can even be considered as successes, and we hope the 24-year-old Englishman joins the likes of Anelka and Mascherano and not some of the names further down our list!

Instead of signing Anelka permanently upon the end of his loan deal, Gerard Houllier decided to sign El Hadji Diouf – allowing Anelka to join Manchester City. He went on to bag goals aplenty for City, Bolton and Chelsea, while Diouf earned himself a reputation as one of the Premier League’s most odious individuals. While at Anfield, Anelka scored five goals in 22 appearances, a modest but decent return considering we were only borrowing him from PSG. The player has always claimed he felt most at home with Liverpool, and it’s a mighty shame he never fulfilled his talent with us.

We eventually signed the brilliant Argentine permanently, but most forget we initially snapped him up on a loan deal from West Ham and his dodgy rights owner Kia Joorabchian. Mascherano was tremendous for us, forming part of the famous ‘best midfield in the world,’ alongside Xabi Alonso and Steven Gerrard. It was the perfect combination of grit, power and class – and should’ve earned us a Premier League title. 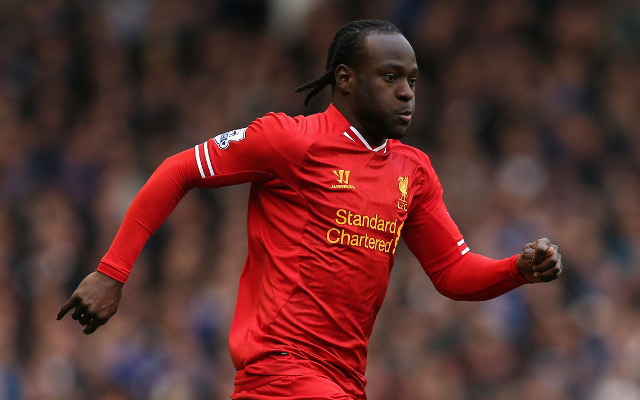 Signed from Chelsea during Brendan Rodgers’ title pursuit, Moses was barely used because we developed a diamond formation with Luis Suarez and Daniel Sturridge up top. Winger Moses didn’t fit in, and bagged just once in 19 Premier League appearances. He’s currently at West Ham, a club more befitting his ability.

Manquillo’s odd two-year loan deal from Atletico Madrid was cut short in the summer, allowing the young Spaniard to join Marseille instead. While on Merseyside, he made a total of 19 appearances during the 2014/15 season, but had very limited ability with the ball at his feet or going forward – which frustrated supporters. Not technically strong enough to develop into a top modern fullback.

Remember this one, Reds? The Welsh stopper signed on loan from Southampton during a Liverpool injury crisis in 2004! He was only needed for two matches, after which he was then sent back to Southampton and eventually sold to Wolves. He retired in 2008 after a short stint at Bognor Regis, but did rack up 50 caps in total. 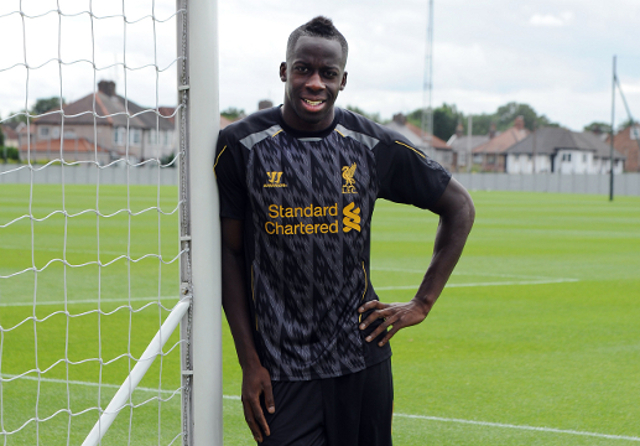 It’s a bit cruel, but Cissokho is maybe the worst left-back we’ve seen at Anfield during the Premier League era. Technically woeful, Steven Gerrard once pulled a face during a match that screamed, “As if I’m playing with this guy,” and we’re going to do our best to track it down! Cissokho actually played 15 times during our 2013/14 title charge, which we achieved in spite of his loan deal rather than because of it. Now at Porto on loan after even Aston Villa decided he wasn’t up to scratch.

Benitez snapped up the young Italian in 2007, but he only went on to make one Premier League appearance, against Charlton. He was awful, and the club sent him back to Sampdoria straight afterwards and cancelled their plans to make the deal permanent! Now 30-years-old, Padelli is famous for a blunder for current side Torino, which looks suspiciously like match fixing!

Signed in 1994 on loan from Carlisle, Gayle never played for Liverpool, but went on to play for 18 league and non-league clubs in total – including Rushall Olympic, Solihull Borough, Hednesford Town and Tamworth! How he got the loan deal at Anfield we’ll never know – as Roy Evans decided he wasn’t going to select the Englishman – even once!