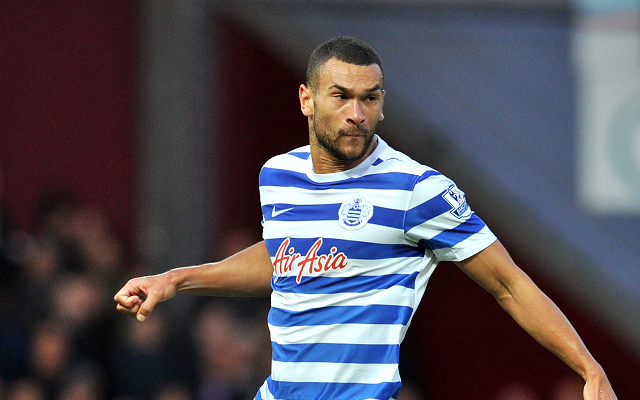 Liverpool have reportedly made a shock approach for Queens Park Rangers centre-back Steven Caulker as Jurgen Klopp desperately seeks a solution to his defensive injury crisis.

The 24-year-old is currently on loan at Southampton and has made eight appearances for Ronald Koeman’s side this season – only one of which has been a Premier League start.

Liverpool are in dire need of defensive reinforcements because of injuries to Martin Skrtel, Mamadou Sakho and Dejan Lovren, and have turned to Caulker according to Sky Sports.

Sky reports that the Reds want to sign the one-cap England international on loan for the remainder of the campaign, without the option to buy him on a permanent deal come the summer.

That would require Southampton to terminate his spell at St Mary’s – a possibility considering that he has not played since December’s 6-1 thrashing by Liverpool in the Capital One Cup.

Caulker emerged as a very promising defender after graduating through the Tottenham Hotspur academy, but his career has gone off track because of a couple of ill-fated transfers.

He suffered relegation with Cardiff City and QPR before going on loan to the Saints, which makes Liverpool’s rumoured interest in him pretty surprising, even in their crocked state.

A move to Anfield would likely result in plenty more bench time for Caulker when Klopp’s first-choice centre-backs return, although he may get some opportunities in the Europa League.

It might be an inadvisable move for both parties. Liverpool will be getting a defender who is seemingly short of confidence, while Caulker would be better off going somewhere to play regularly.