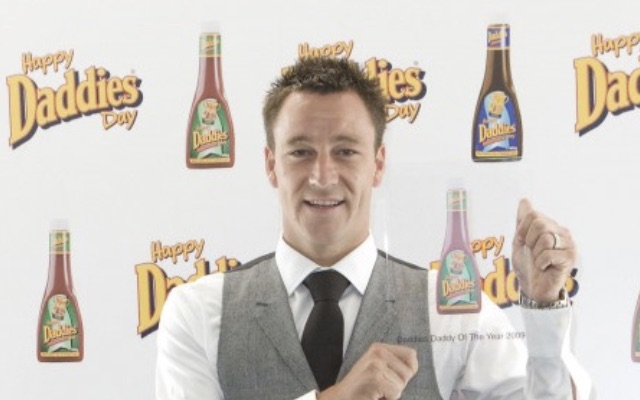 Chelsea captain John Terry has a reputation for being a bit of a love rat.

The former England captain famously had an affair with the ex-girlfriend of teammate Wayne Bridge – French model Vanessa Perroncel – while married to forgiving mother-of-his-children Toni Terry.

The Mail on Sunday learned in 2010 that he got Perroncel pregnant and paid for an abortion.

And ever since Blues players might have been taking a second glance at their own kids. (Or not).

But there is at least one of Terry’s current Chelsea colleagues who can rest easy.

Looking at Willian’s latest Instagram post, there is no doubt that the Brazilian is the father of these adorable girls!

The littluns look just like their daddy and even have his trademark afro curls, so there’s no chance Willian will be turning to the Jeremy Kyle Show for a paternity test. 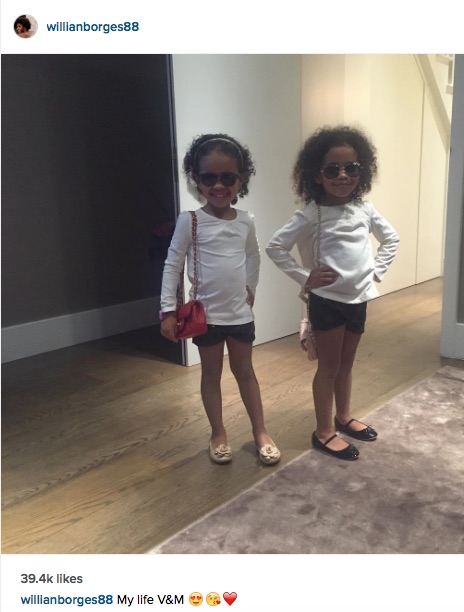 Stick a Chelsea shirt on them and you wouldn’t be able to tell the difference!

Willian has been a shining light for the Blues during this tumultuous season. He is their top scorer in the Premier League with eight goals – six of which have been directly from free-kicks.