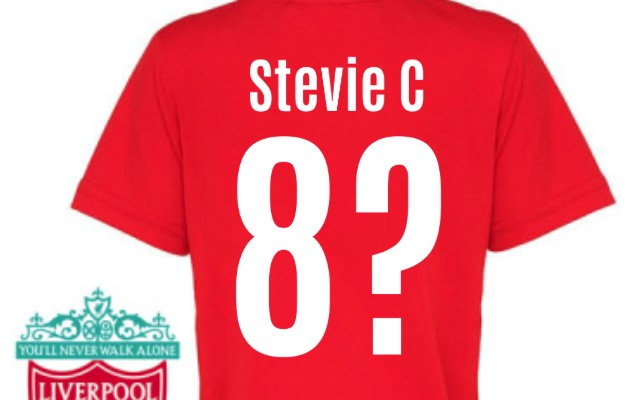 UPDATE! Since this article was published, Liverpool have ruined the ‘no.8 Stevie C’ dream by announcing Caulker as their new no.19.

The 24-year-old, who scored a delicious own goal for Liverpool last season, is set to make his Reds debut tomorrow night when Arsenal come to Anfield.

Liverpool said on their official website that Caulker had signed on loan until the end of the season. The club also confirmed that he was registered to play against the Gunners.

BUT it has not yet been revealed what squad number he will wear during his time on Merseyside.

Here are the options available…

No.5 – Five is traditionally the number worn by a club’s best centre-back. Perhaps giving it to Caulker would give him a big confidence boost?

No.8 – Giving Caulker a prominent number is one thing, but throwing Steven Gerrard’s legendary jersey at the lad would be outrageous – outrageously brilliant!

No.13 – Caulker is said to be a rather superstitious player, so giving him no.13 – famously unlucky – may not go down well.

No.19 – This was the number worn by Liverpool’s last loanee – Javi Manquillo. It didn’t bring him much luck!

N0.25 – Liverpool’s no.25 has been vacant for two and a half years, since Pepe Reina left. Before the Spanish stopper, it belonged to the man, the legend, Igor Biscan.

No.29 – If Caulker takes this number and does alright, he could become Liverpool’s best ever outfield Premier League no.29. He would have David Thompson, Stephen Wright, Gabriel Paletta, Krisztian Nemeth and Fabio Borini. 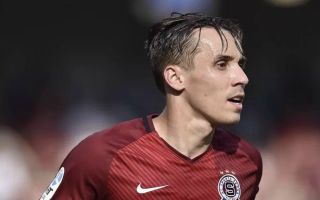 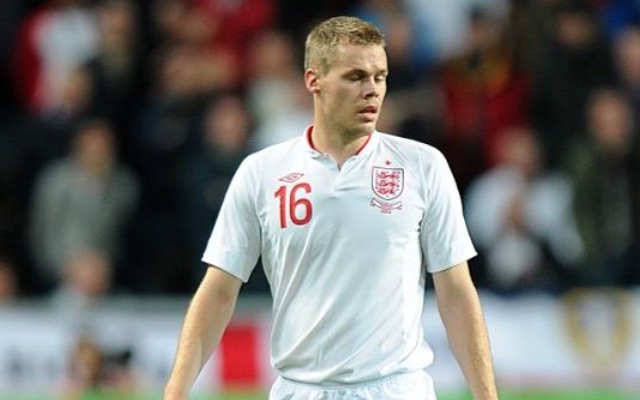 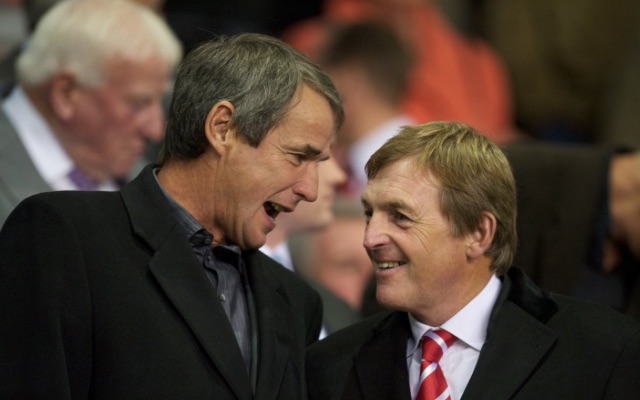 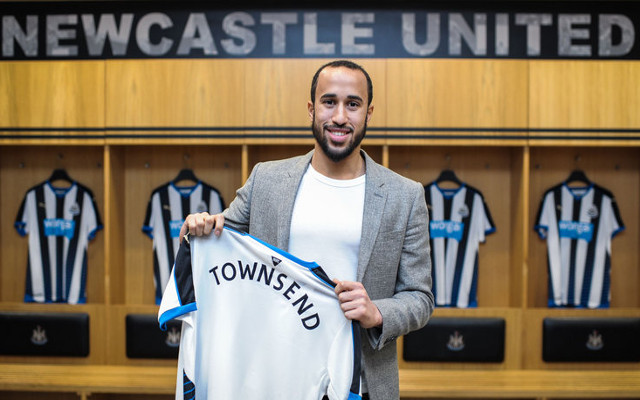 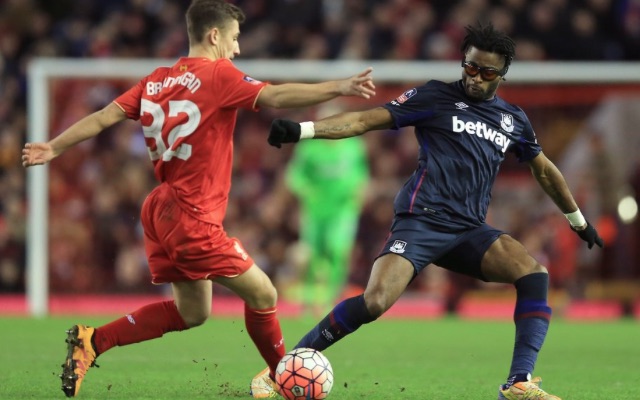