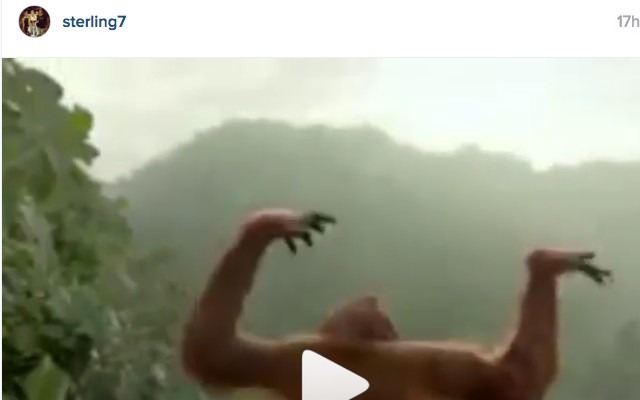 Raheem Sterling hasn’t always been the most popular man on social media in recent years, but the Manchester City winger appears to be turning a corner.

After his widely unpopular move from Liverpool to Manchester City last summer, the England international courted widespread abuse after quitting on the Merseyside club so soon.

However, having settled well under Manuel Pellegrini and emerged as a potent threat for Roy Hodgson, the 21-year-old is changing opinion with the CIES Football Observatory suggesting he’s worth more than teammates Sergio Aguero and Kevin De Bruyne.

Although he has been mercilessly ripped for his choice of haircut in recent weeks, and deservedly so, the City ace has struck gold this time round as his Instagram post has garnered 20,000 likes in less than a day from his staggering 1.5m followers.

Born in Kingston, Jamaica, it appears as though the former Liverpool man hasn’t lost touch with his roots…