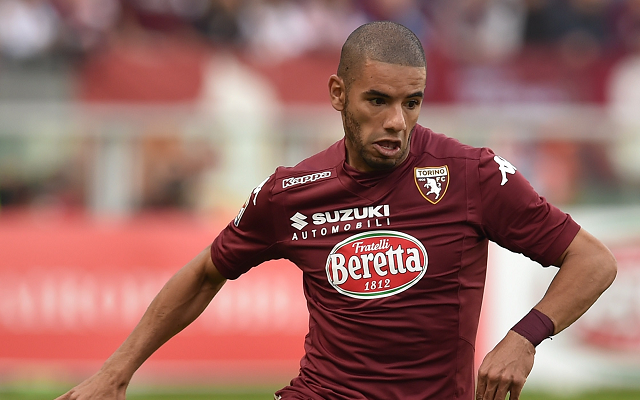 Bruno Peres may have only recently signed a new long-term deal at Torino, but already the talented full-back is being linked to the exit door.

The Brazilian put pen to paper on a new contract in November, seemingly tying him town to the Turin side until 2020, or at least staving off interest from parties keen on acquiring the attack-minded wideman.

That seemed to have diffused United’s interest in the player; talkSPORT had reported that the Red Devils were keen on the South American—who has a penchant for the spectacular—but that Louis van Gaal was resigned to looking elsewhere after Peres agreed a new deal with Torino.

AS Roma and FC Porto were also understood to be keen on the player back in the Autumn.

However, following a series of fine performances during the first half of the campaign, Peres has begun to attract a different class of suitor, and his future is once again in doubt.

According to Calciomercato [via Football Italia], both Paris Saint-Germain and Bayern Munich are understood to be keen on the 25-year-old right-back, news which may tempt United to take another look at the former Santos man. 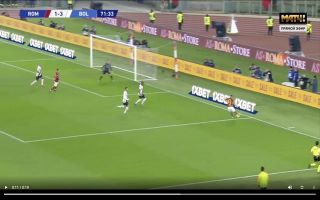 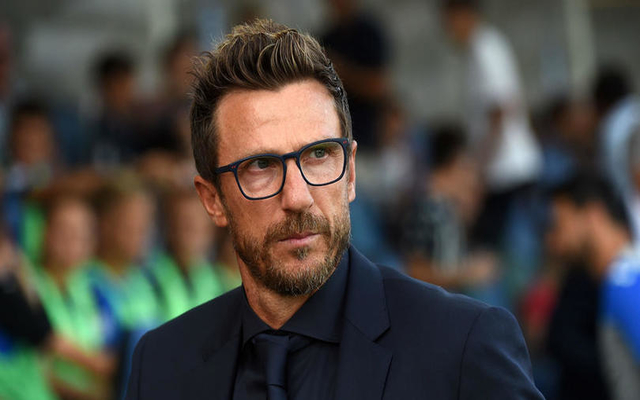 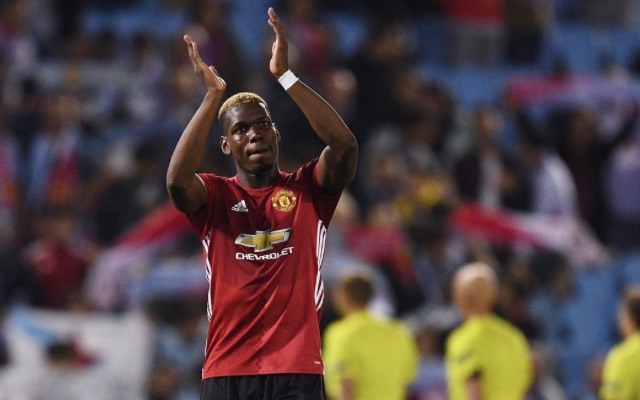 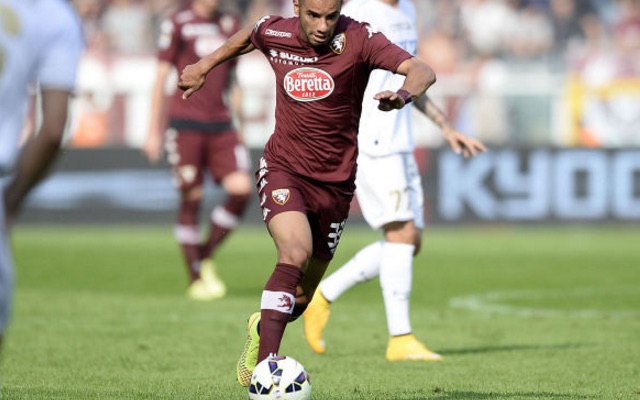 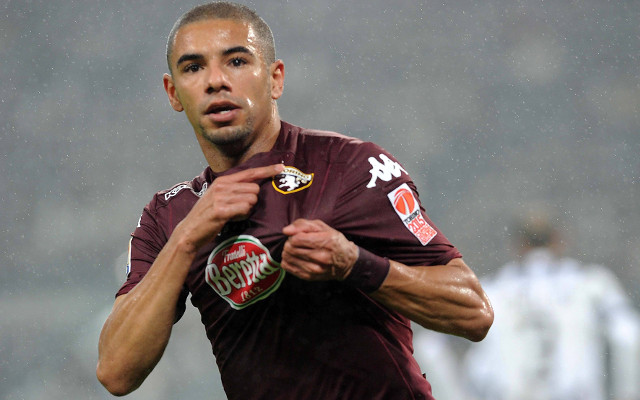