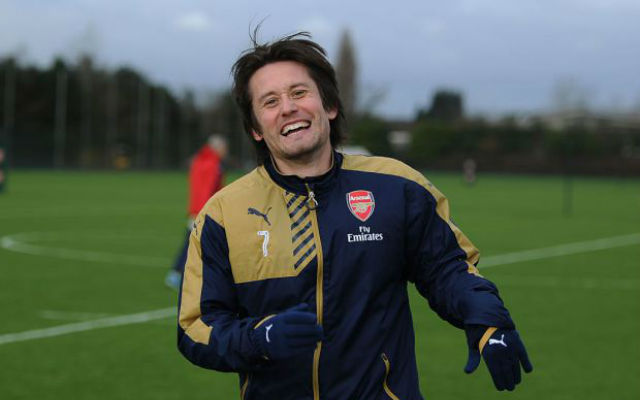 Arsenal midfielder Tomas Rosicky could be closing in on bringing an end to his injury nightmare after rejoining his teammates in full training.

The 35-year-old has be missing from action for the past seven months due to an ongoing back problem, but was spotted out with Arsene Wenger’s first team in training on Wednesday morning.

And his return couldn’t be better timed, as fellow midfield duo Santi Cazorla and Francis Coquelin are still missing, giving Wenger limited options through the middle.

The Czech Republic veteran is out of contract at the end of the current campaign, and he could use these last months to earn himself a new deal at the Emirates, providing he can prove his long term fitness issues are behind him.

Check the image gallery below… 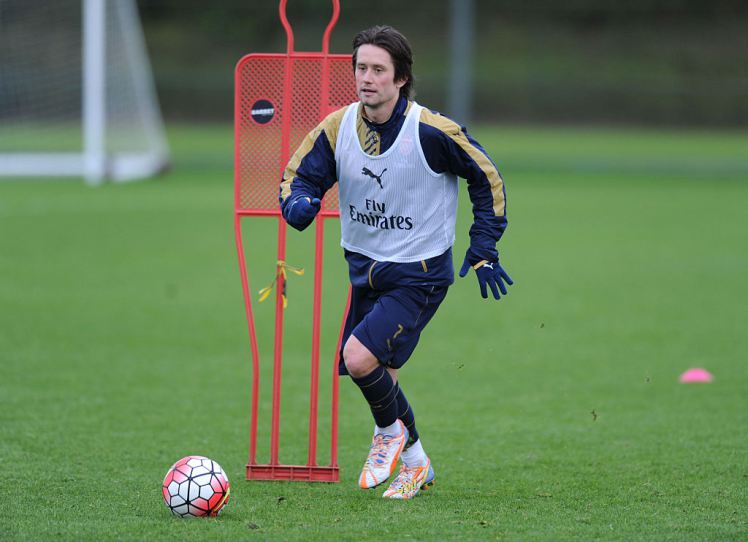 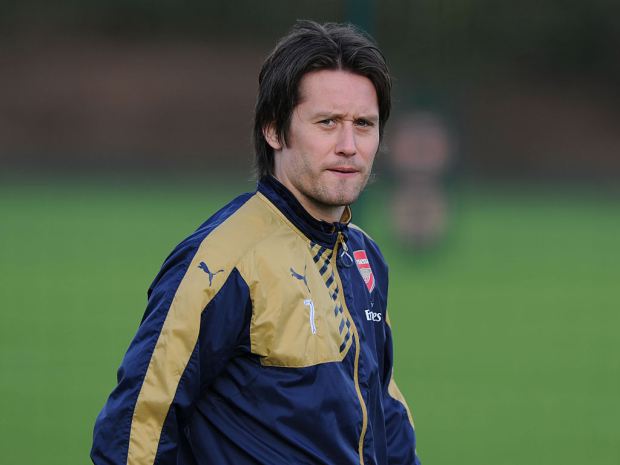 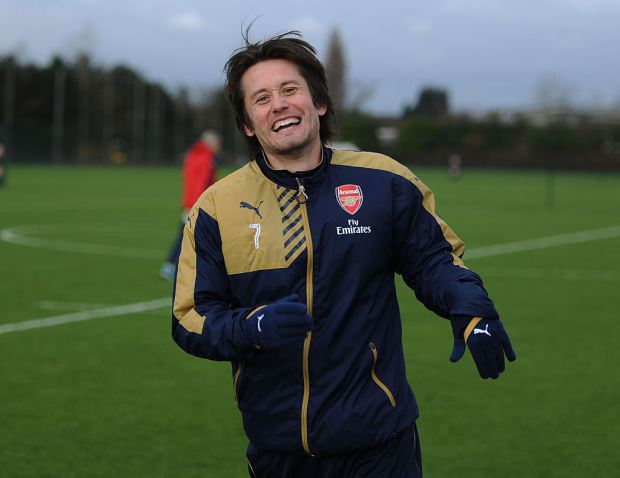 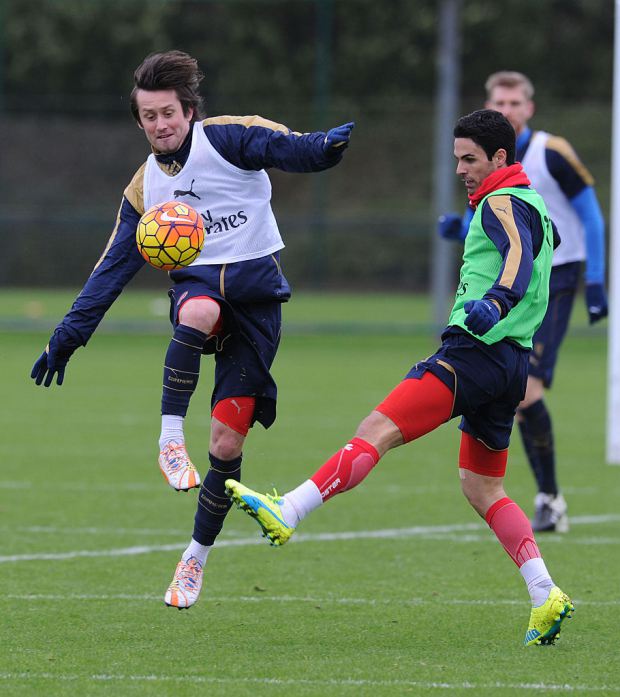 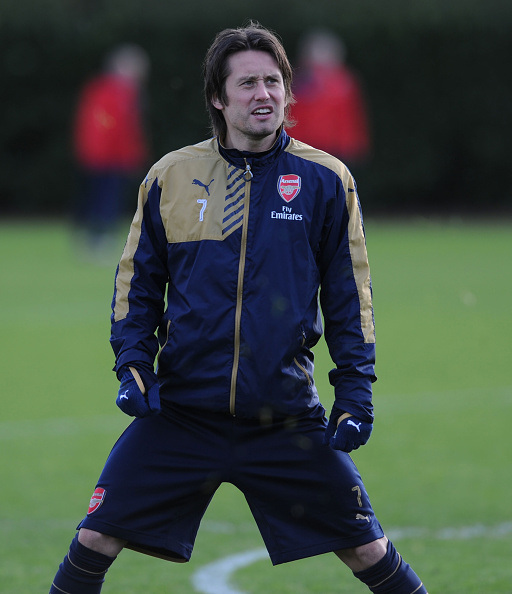