Liverpool have reportedly made a further move to strengthen their defence after agreeing a deal in principle to sign Schalke defender Joel Matip on a free transfer in the summer, the Daily Mirror reports.

The Cameroon international is out of contract at the end of the season with the German giants, and after initial inroads into a new deal, talks ended up stalling over an extended contract.

Manager Jurgen Klopp was a big admirer of the 24-year-old during his time in charge of Borussia Dortmund, and will now apparently have the opportunity to work with the 6″3 stopper from next season.

The Reds boosted their defence in the short term on Tuesday with the loan signing of QPR centre-back Steven Caulker.

Klopp’s back line has been hit with a raft of injuries as all four of his centre-backs have been ruled out recently, forcing the manager to recall Tiago Illori from his loan spell with Aston Villa.

Caulker will fill the gap until the end of the season, where it will be likely that Matip will take over after the summer.

Serious injury problems mount for Liverpool as another key player feared to be out for the long-term December 27, 2020 20:32
Liverpool FC 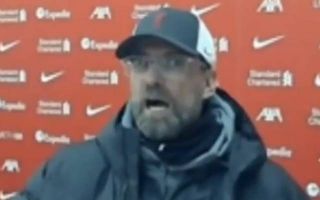 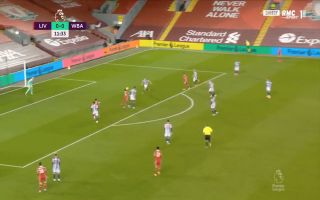