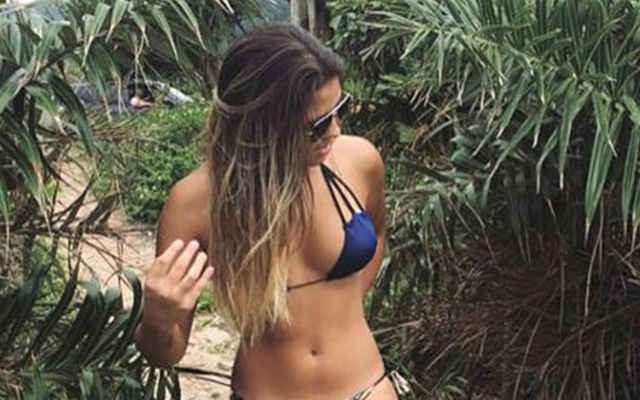 The daughter of Brazilian football legend Romario has been garnering a steady following of her own recently with a stream of revealing pictures on her Instagram account.

Romario, who is famous for claiming to have bagged over 1000 professional goals during a colourful career that saw him take in spells with Barcelona, PSV Eindhoven and several clubs in his native country, as well as his country.

But it’s now his daughter that is firmly in the limelight with some outrageously hot pictures on social media.

Danielle Favatto has amassed an impressive 83,700 followers since her first post in 2013, and judging by the pictures below we can see why that is. 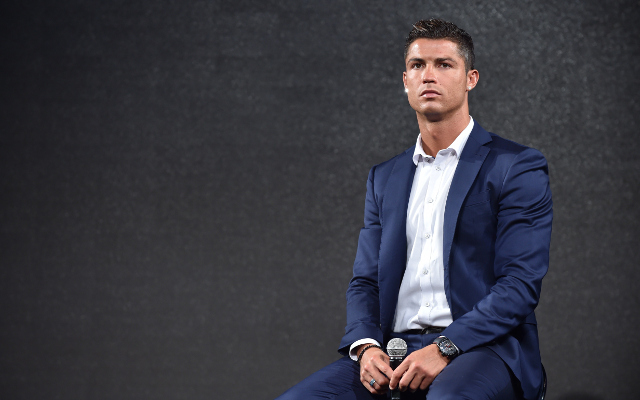 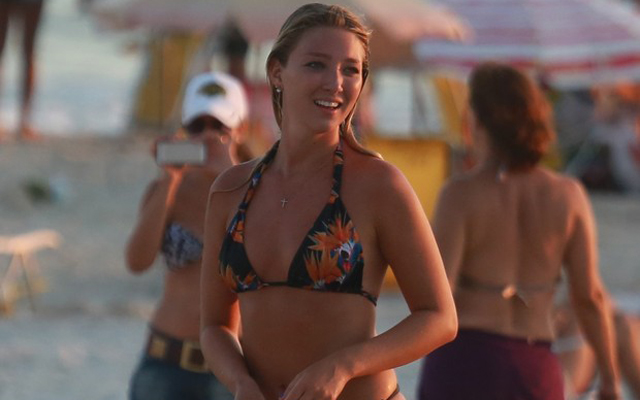 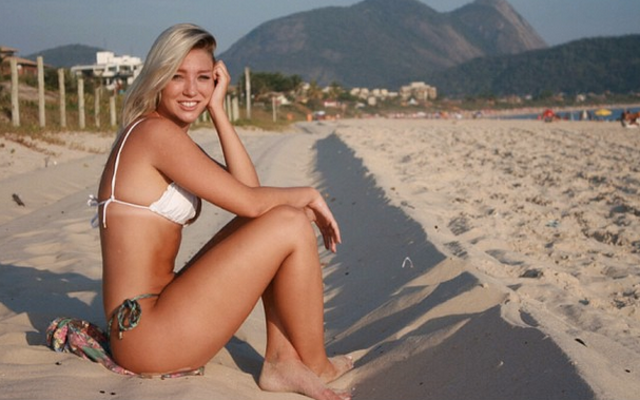 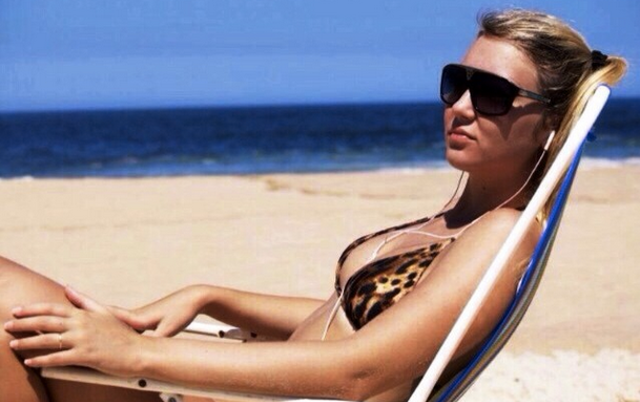