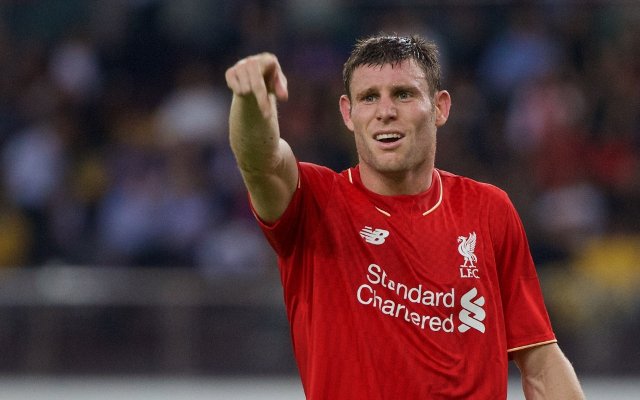 Last weekend was alright, what with the magic of the FA Cup and all that jazz, but it’s great to have this Saturday, Sunday and Monday punctuated with Premier League football.

There are some huge games on the agenda this weekend. And we have predicted the outcome of all 10 of them, starting with 20th vs 2nd and Villa Park…

However, the Birmingham club remain spectacularly bad, while Leicester, who have Riyad Mahrez and Jamie Vardy fit again, are genuine title contenders.

The Foxes will move ahead of Arsenal – until Sunday at least – if they just avoid defeat, which they almost certainly will.

Eddie Howe’s Bournemouth have only scored one goal in their previous four Premier League games, while Norwich have won three of their last five matches, including a 2-1 victory over Man United at Old Trafford.

Everton swept Chelsea aside to secure a 3-1 win – courtesy of a Steven Naismith hat-trick – in the reverse fixture last September. The Londoners have improved since then, but the Toffees can still be a handful for anyone, so this should be close – and fun! 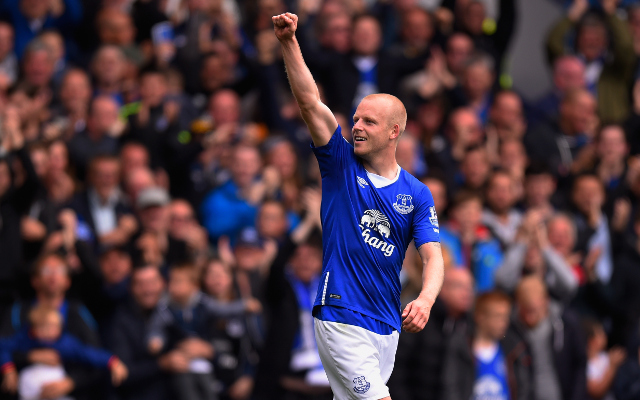 Seventeen of Palace’s 31 points have come on the road this season, but a trip to the Etihad Stadium should be too tough for them.

City have scored 29 home goals in the Prem this term – more than any other team.

The Hammers are unbeaten in nine games in all competitions. They have won four matches on the trot and are right back in the hunt for a top-four finish.

Newcastle looked dangerous going forward in Tuesday’s thrilling 3-3 draw with Man United, but, with Dimitri Payet back to fitness and form, West Ham should outscore the Magpies. 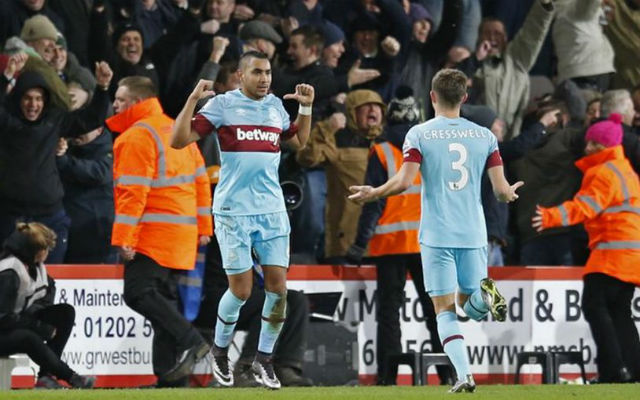 Neither side are very good.

Southampton have only won three of their last twelve matches in all comps, while just three of West Brom’s last 11 outings have resulted in victory.

Spurs slipped up in midweek, losing to a single sucker-punch goal at home to Leicester City, while Sunderland secured a thumping 4-2 win at Swansea.

However, Tottenham’s have responded very week to each of their rare defeats this season. Plus, Spurs have an excellent recent record against the Black Cats. They are unbeaten in their last 11 meetings (eight wins, three draws). 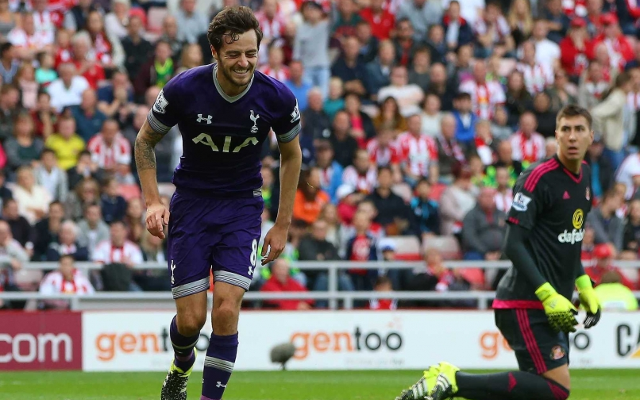 The last three games between these sides have been won by United, including last season’s clash at Anfield.

Liverpool get edgy against their fierce rivals, so a tense and narrow away win could be on the cards.

Arsenal have not won at Stoke in almost six years. A trip to the Britannia Stadium used to give the Gunners nightmares.

However, the Potters’ evolution – from a well-organised and physically-imposing team of hard-working tough guys, to today’s fluid ‘Stokealona’ outfit – will ironically make them much less fearsome in the eyes of Arsene Wenger, who will relish the opportunity to go toe-to-toe with Mark Hughes’ side in a ‘pure’ game of stylish football.

No team in the Premier League have collected fewer points than Swansea in their last six games. The Welsh side are in real trouble and Watford are perfectly set up to capitalise on their low confidence.