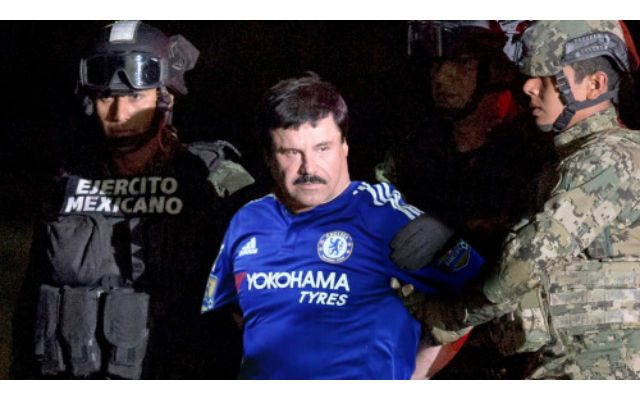 Abramovic’s own past has come into question over the years, but he would appear to be a virtual saint in comparison to the Mexican cartel boss.

South American drug money has been linked to football ever since Pablo Escobar’s close involvement with the sport, and the report claims that El Chapo, who is valued at around $1 billion, was ready to stump up an offer for the $869 million-rated Chelsea.

However, despite the sensational story, there was no way El Chapo, real name: Joaquín Archivaldo Guzmán Loera, would pass the Premier League’s Fit and Proper Owner test.

Current owner Roman Abramovic is currently more involved with the club at the moment, though, as he continues to search for the long term successor to Jose Mourinho, as well as bankrolling the club through another transfer window.