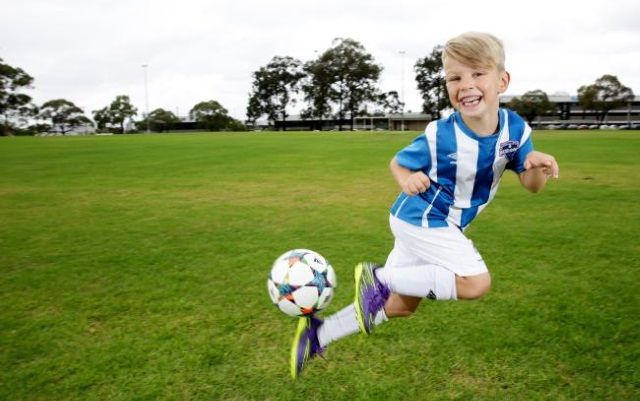 Wonderkids these days are getting younger and younger and, if the evidence of Ari Kum is anything to go by, better and better.

Footage has emerged of the latest new kid on the block, and six-year-old Kum is something special.

In this clip, as shared by Eurosport, Kum is spotted dazzling with his immense footwork, sublime finishing ability and his quality flair.

This boy seems to have the lot; agility, balance, technique and—perhaps most important—confidence.

It’s rare you find a wonderkid who could still be a wonderkid in a decade’s time, but Kum is just that, and so while any prospective suitors ought not expect fireworks any time soon, there’s enough to be seen in these clips to suggest that the infant prodigy has some class.

Indeed, there’s no shortage of interest in his services, with Real Madrid, Manchester City and Juventus all understood to be keen on the talent from the Australasian Soccer Academy.

The youngster is set to travel to England on January 28, when he will spend two weeks at City’s youth training centre, before then moving on to check out the facilities at Real Madrid and Juventus.