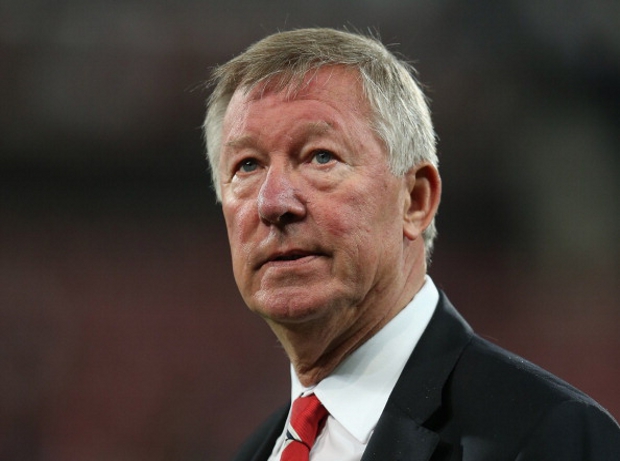 Speaking ahead of Liverpool‘s match against Manchester United on Sunday, Jurgen Klopp has revealed how Sir Alex Ferguson wanted him to be his successor at Old Trafford.

Talking to the media ahead of the match—as per the Mirror—the German coach not only compared Ferguson to John Lennon, he also revealed that Sir Alex had sounded him out as being his potential successor.

Ultimately, the mantle of replacing the irreplaceable Scot went to compatriot David Moyes—and we know how that one ended—but things could all have been so different had Klopp been convinced.

Instead, as revealed by the German coach, he opted to reject Ferguson when the legendary manager came calling in 2013, noting that it was his loyalty for then-employers Borussia Dortmund which prompted him to turn down the Old Trafford proposal.

“Yeah, we spoke,” the manager confirmed. “It was a big honour for me, the whole talk, to be honest.

“But in life timing is always important and that was a time I could not leave Dortmund. That was it.

“It wasn’t like this where you say ‘come in March or May’. You are in April and you are in the middle of the planning for next season.

“I didn’t hear about a real offer but, if there was, I could not have done it. I first had to finish the job with Dortmund and then think about other things. Maybe that is not smart, but that is my way.”

The two EPL heavyweights meet on Sunday in unfamiliar circumstances, with the Red Devils currently in sixth and Liverpool behind them in ninth.

However, while there are signs that Liverpool are steadily improving under Klopp, the same cannot be said for LVG, who continues to oversee a miserable regime at Old Trafford.