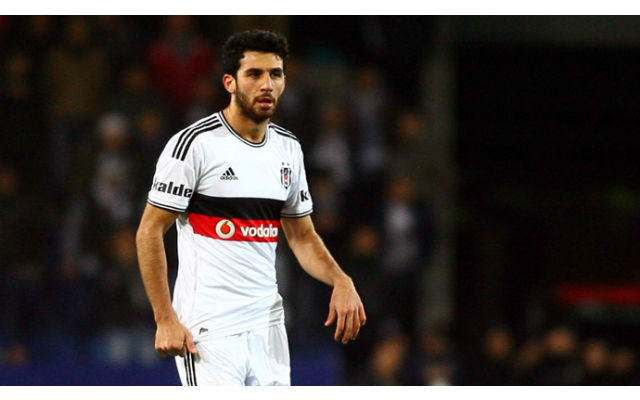 Liverpool are reportedly interested in making a move for highly-rated Besiktas wing-back Ismail Koybasi, according to Turkish Football.

The 26-year-old has just six months remaining on his current contract with the club, and the Reds have been alerted to his potential availability at the end of the season.

Koybasi mainly operates on the left, and though the side already have Alberto Moreno and Joe Gomez occupying that position, manager Jurgen Klopp is keen to stamp his mark on the squad he inherited from Brendan Rodgers back in October.

Talks are believed to have stalled over a new deal in Istanbul, and Liverpool’s reported interest could further complicate things.

Koybasi joined Besiktas back in 2009 from fellow Turkish side Gaziantepspor and has gone on to make over 100 appearances in all competitions, scoring twice.

He also has 12 Turkey caps to his name, and will likely feature for his country at this summer’s European Championships in France.