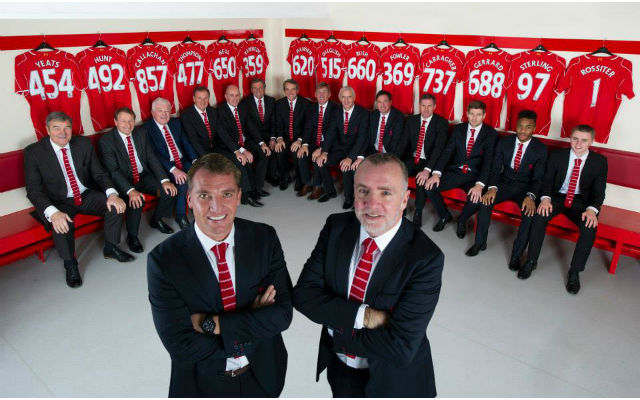 According to Sky Sports, the Australian side has signed on for the rest of the season as he enjoys something of an Indian summer in the sport.

The 37-year-old initially declared his retirement back in 2013, but laced up his boots once again in 2014 in order to return to action with Indian side Atletico Kolkata.

He’s now set to try his hand in the A-League, where he will replace 23-year-old midfielder Anthony Caceres, who has signed for Manchester City, but who may well be loaned back to Melbourne City for the rest of the campaign.

Garcia, who was part of Rafael Benitez’s Champions League-winning Reds side, played 77 games for the Anfield giants between 2004 and 2007.

According to Sky, the ex-Barcelona and Atletico Madrid man was signed by CC Mariners after impressing in a local game for a Liverpool Legends team!