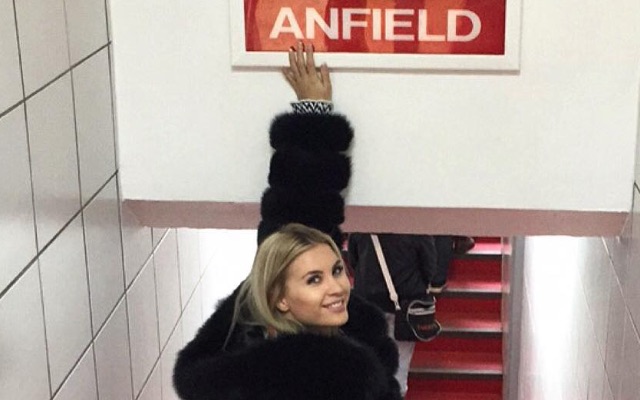 Jurgen Klopp has won over the British media with ease.

Yes, a couple of moans about our hectic schedule have caused us to raise our eyebrows, but, on the whole, we bloody love the charming German! 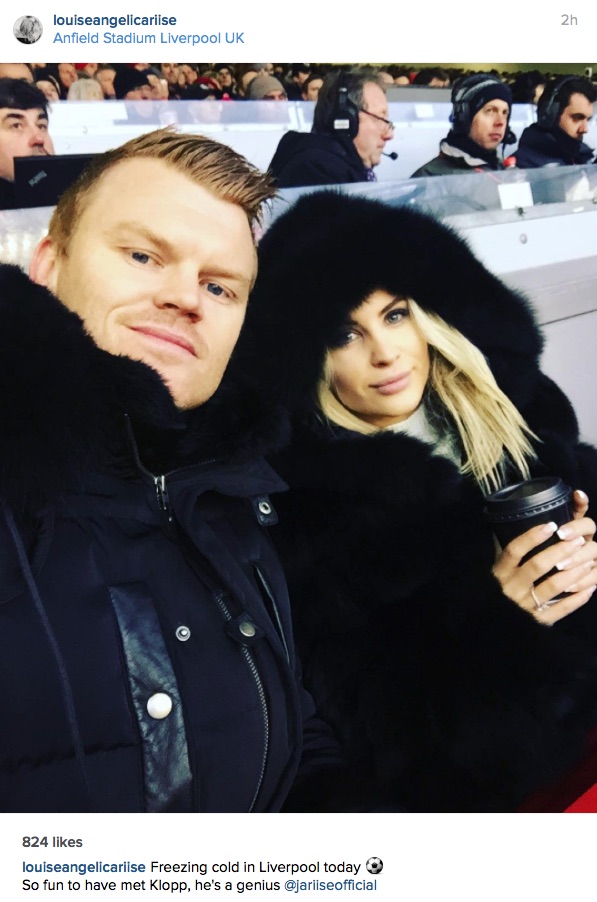 Louise Angelica Riise described Klopp as a “genius” after meeting him on Sunday at Anfield, where the Reds lost 1-0 to Manchester United.

Mrs Riise is just a big fan girl, it seems. Last year, she got a selfie with Carra!