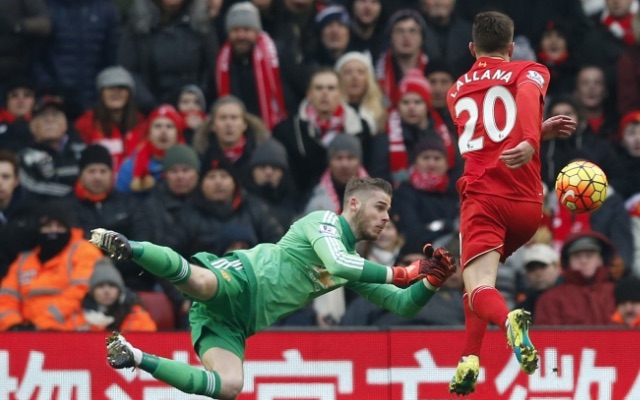 Liverpool gave up crucial ground in the race for the Champions League places courtesy of a second loss of the season to arch rivals Manchester United.

Wayne Rooney scored the only goal of the game after 78 minutes to inflict defeat on Reds manager Jurgen Klopp in his first taste of this famous fixture.

Rooney’s goal was United’s only shot on target and firmly against the run of play. Liverpool enjoyed the majority of the territory and had 19 attempts on goal.

So, while it was a disappointing result for the hosts, Klopp cannot be too downbeat about the display Here, CaughtOffside rates the Liverpool performances…

Hardly had anything to do. Could do nothing to stop Rooney’s ferocious volley, although he did get himself into a strange position from Marouane Fellaini’s initial effort.

Liverpool had plenty of joy down the right channel and wing in the first half, and Clyne played his part in that. Was only rarely troubled by Anthony Martial going the other way.

Far from Liverpool’s first-choice centre-back, but the Ivorian was very solid from start to finish. Kept things simple and went in strongly a few times to get the crowd going.

Very probably Liverpool’s man of the match. Was a commanding presence and proved formidable in the tackle. Also made a few crucial blocks and distributed better than usual. 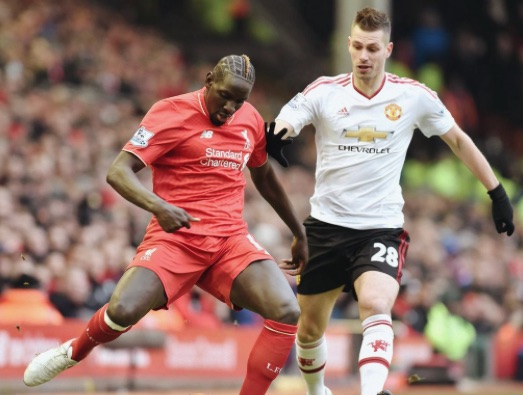 The Spaniard has made more key passes than any other defender in the Premier League this season – 39 – but had little influence today as the Red focussed their attack down the right.

Was excellent, particularly during the first half. By sitting deeper he offered Liverpool’s other midfielders license to get forward, and thats how most of the hosts’ attacks started.

The selection of Lucas allowed the Liverpool captain to get forward with regularity. He found himself in some great positions and perhaps should have made more of his chances.

Another decent display in Liverpool’s midfield came from the German international, who carried the ball with great presence and tested David de Gea with a couple of good efforts.

A lot of responsibility was on Lallana to be the creative force in this team, but he could not contribute anything substantial. Had a great early chance, but his header lacked conviction.

It was in the final third where Liverpool fell short, and Milner did not offer enough in a more advanced position. His passing – 68% accuracy in the first half – was very hit and miss. 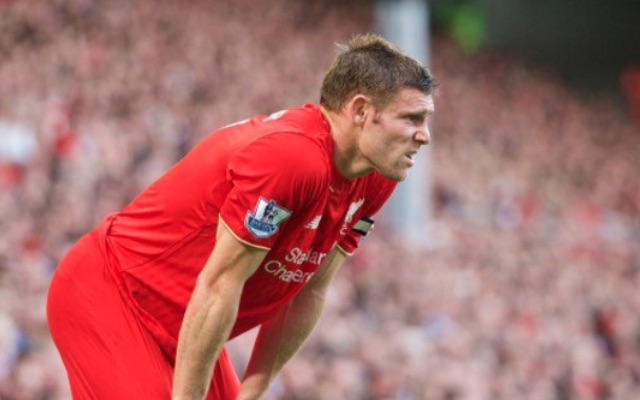 Again playing as the main centre-forward, the Brazilian was good early on but faded in the second half. Involved in a few neat moves around the United box which led to sights of goal.

Fell asleep from the corner which led to United’s goal as he allowed Juan Mata to offer a short option. The youngster is a great prospect but must learn his defensive responsibilities.

Not trusted by Klopp for a big game again. The Liverpool boss turned to his marquee striker off the bench 10 minutes from time, but he did not have enough time to influence the result.

Signed to solve Liverpool’s defensive crisis, the on-loan Queens Park Rangers powerhouse was thrown on up front for the second successive game, but to no avail as United held out.